Among the Black Waves 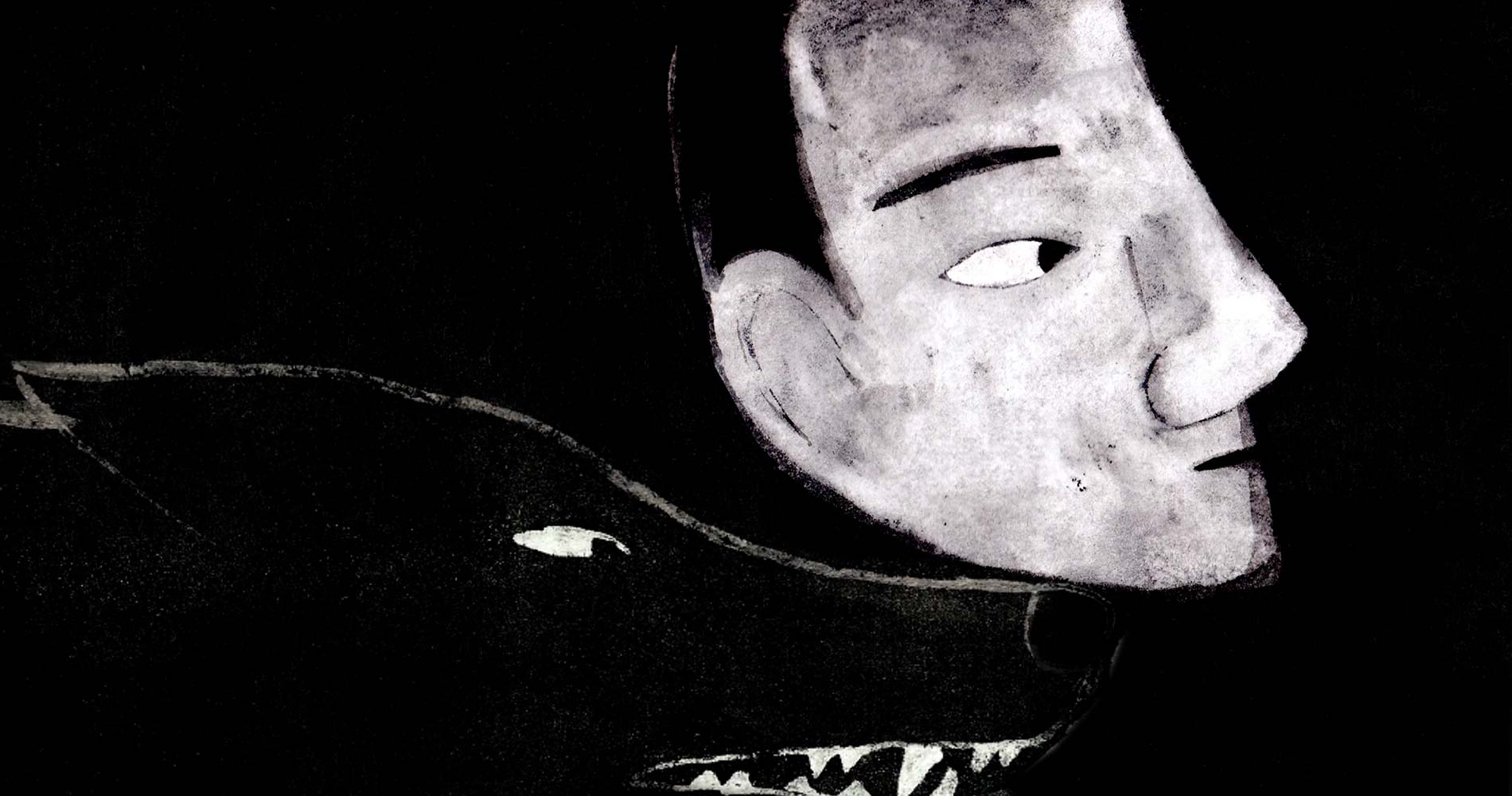 Based on the ancient Scandinavian legend in which the souls of the drowned are transformed into marine animals, the film follows a hunter who steals the skin of a seagull-girl and prevents her from returning to the animal state.

Anna Budanova is Russian filmmaker and graphic artist. She was born in Ekaterinburg, she studied at the Graphics and Animation Department in the Ural State Architecture and Arts Academy and tried herself as an artist and animator, taking part in creation of various films. In 2013 she created her first professional film called “The Wound” which went on to win more than 20 international awards including Annecy and Hiroshima special prizes. In 2015 she was one of three selected artists for the “Artist in Residence” program organized by JAPIC in Tokyo (Japan) with her film-project “Sredi cheornyh voln (Among The Black Waves)”. 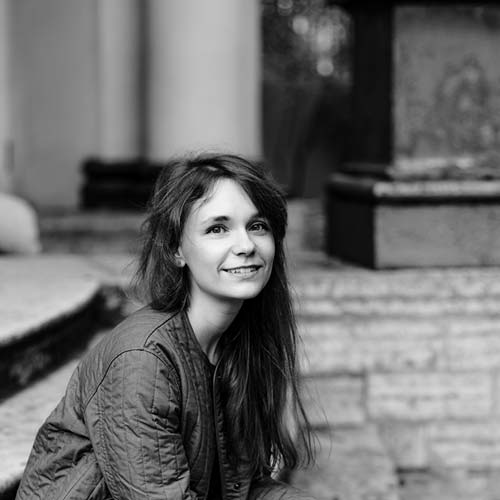