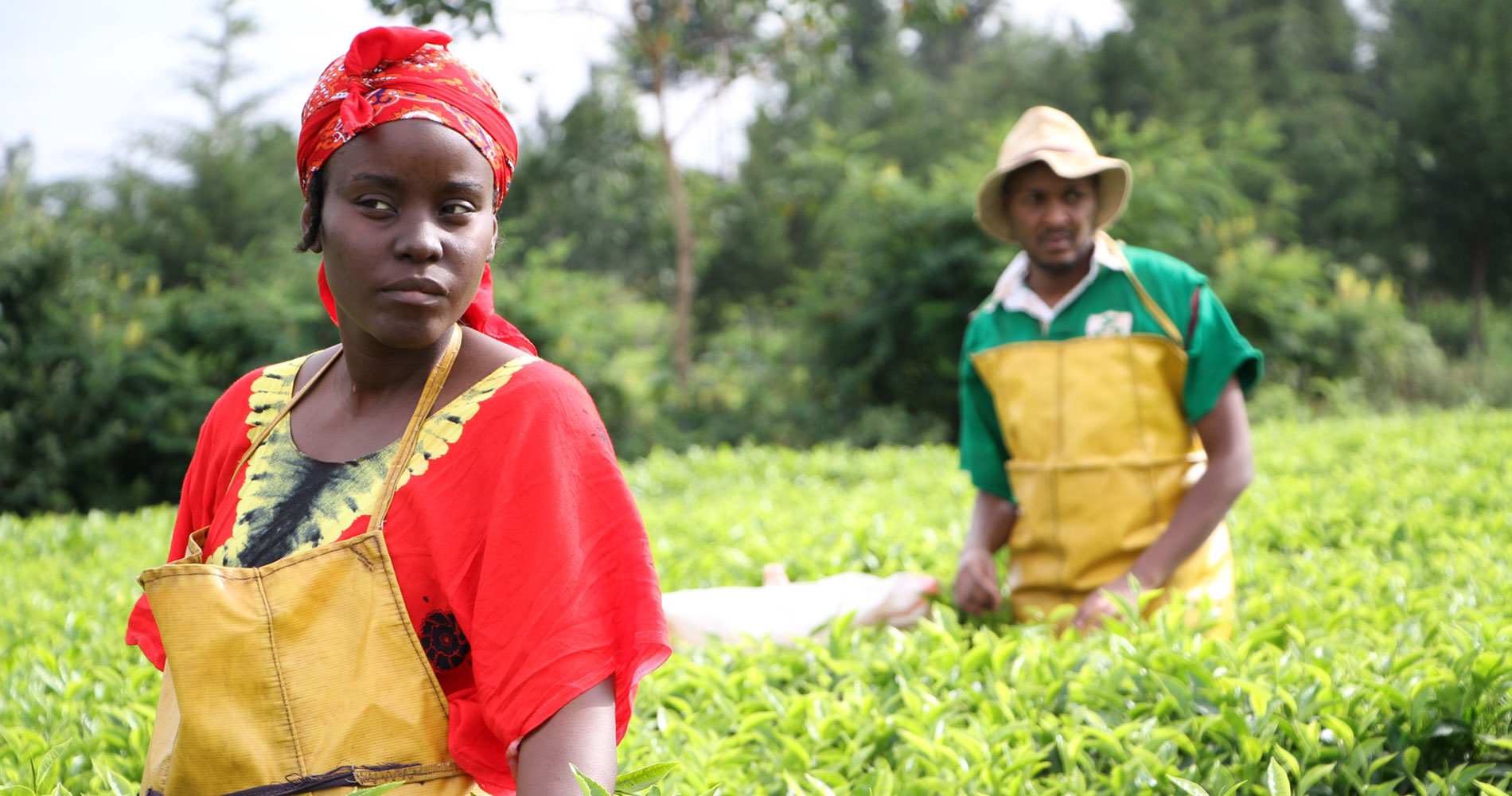 A pregnant woman in the Kenyan highlands decides to take drastic action against her alcoholic husband when she finds him passed out in front of their house yet again. “Chebet” is a snap shot of a reality lived by many strong, beautiful Kenyan women. The movie wants to celebrate them with truth, honour and a bit of humour. 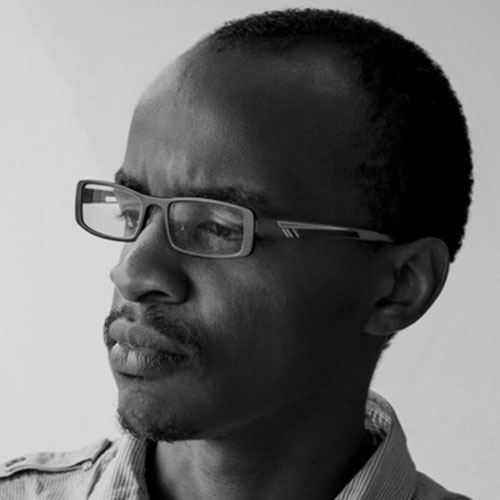