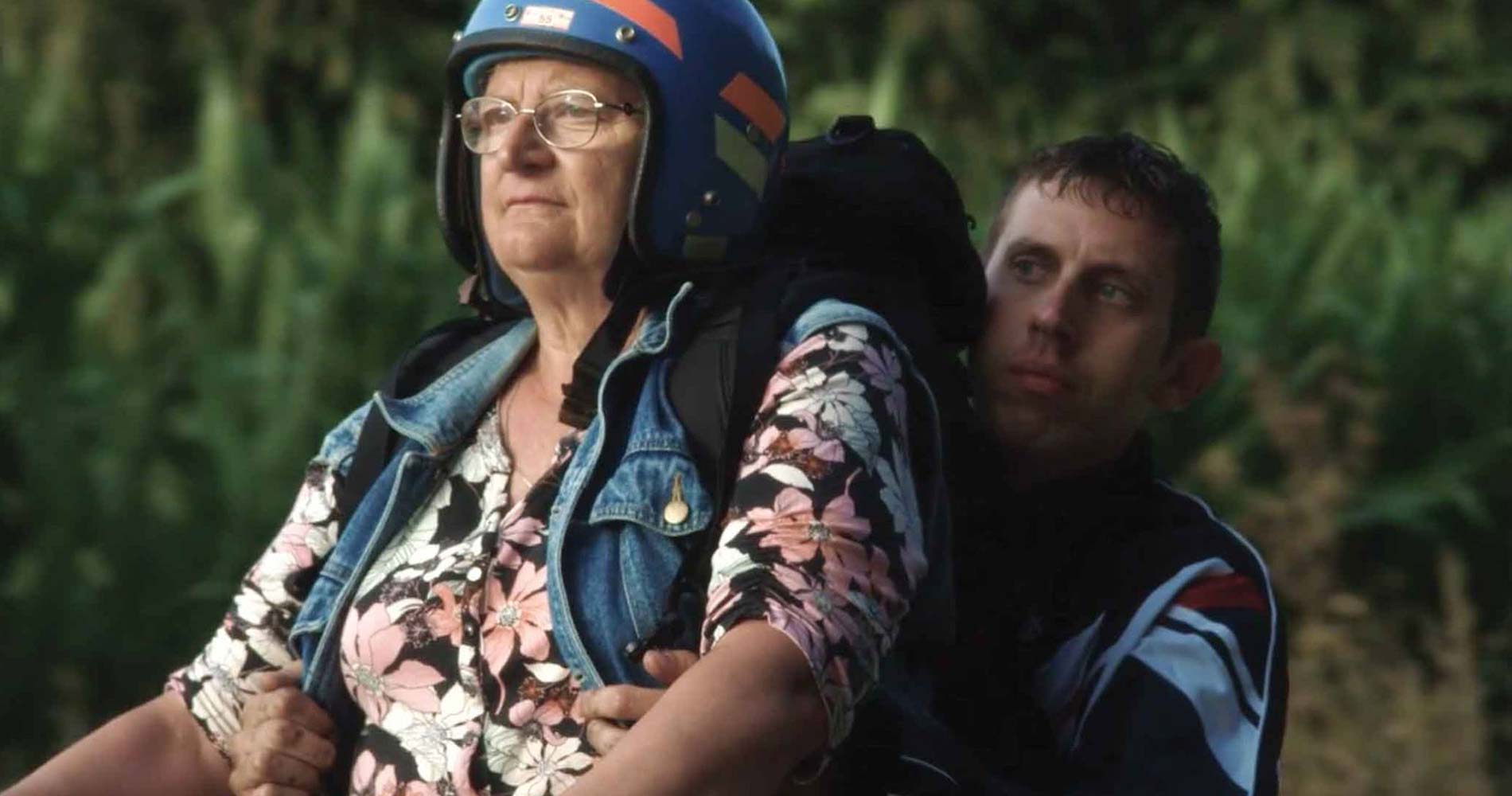 65-year-old Claude zooms about on her little motorbike, scratching scratch cards and living off bogus cheques. But the local population has had enough. The old lady must either settle down or disappear.

Thomas Buisson has been working on film sets as an electrician since 2013. Having worked with directors like Stan Neumann, Samuel Collardey and Benoit Delépine, and given his keen interest in documentary filmmaking, Thomas decided to produce a short film inspired by a minor news story: “Claude libre” (Claude on the Run). His cinematic style stands at the crossroads between fiction and reality. 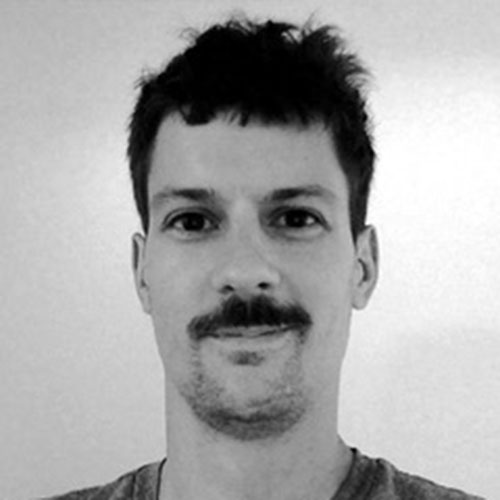