A day in the lives of inhabitants of three villages in the Eastern High Atlas in Morocco. This area is inhabited by Berber (Imazighen) tribes that take part in agricultural labor from dawn to dusk, according to the natural rhythm of time.

This documentary was created by the DarItalia cultural association based in Casablanca.

As a young man he was very fond of photography and along his current path has become involved in the world of film.

His first experience as a producer was with the 2007 video-documentary ‘Quel refuge?’ (‘That refuge?’), which took place in Montpellier and covered the political refugee situation in France.

Next he began working in Morocco in the field of the Development Cooperation. Here he was in charge of the first line of communication as well as further communication.

During this time he began working on films and photos in addition to artwork, creating both informative materials and advertisements for various development projects in the Moroccan High Atlas. This work also included short animated features.

In parallel with this activity in Morocco, he continued to work on projects in Italy: in 2011 he made a film on the traditions of the Battenti (Self-beaters) of Verbicaro (in the Cosenza region of Italy) – ‘Giovedìsanto’ (‘Maundy Thursday’) and in 2012 created the first time-lapse film on the Maratea coast – ‘DeaMaris’ (Latin for ‘Goddess of the Sea’).

He is currently part of the DarItalia cultural association located in Casablanca, which produced the documentary ‘Imazighen – of the land’, the tale of the farm life of the Berber tribes in the Moroccan Eastern High Atlas. 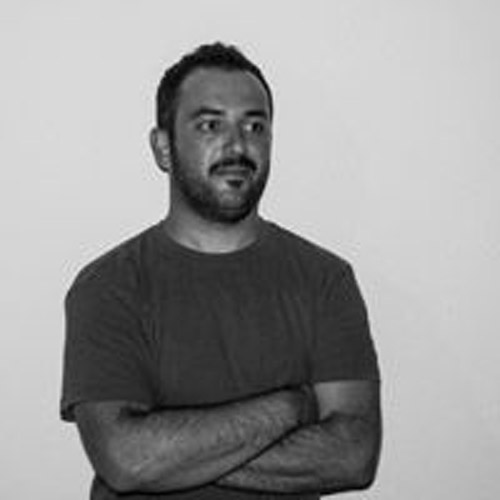