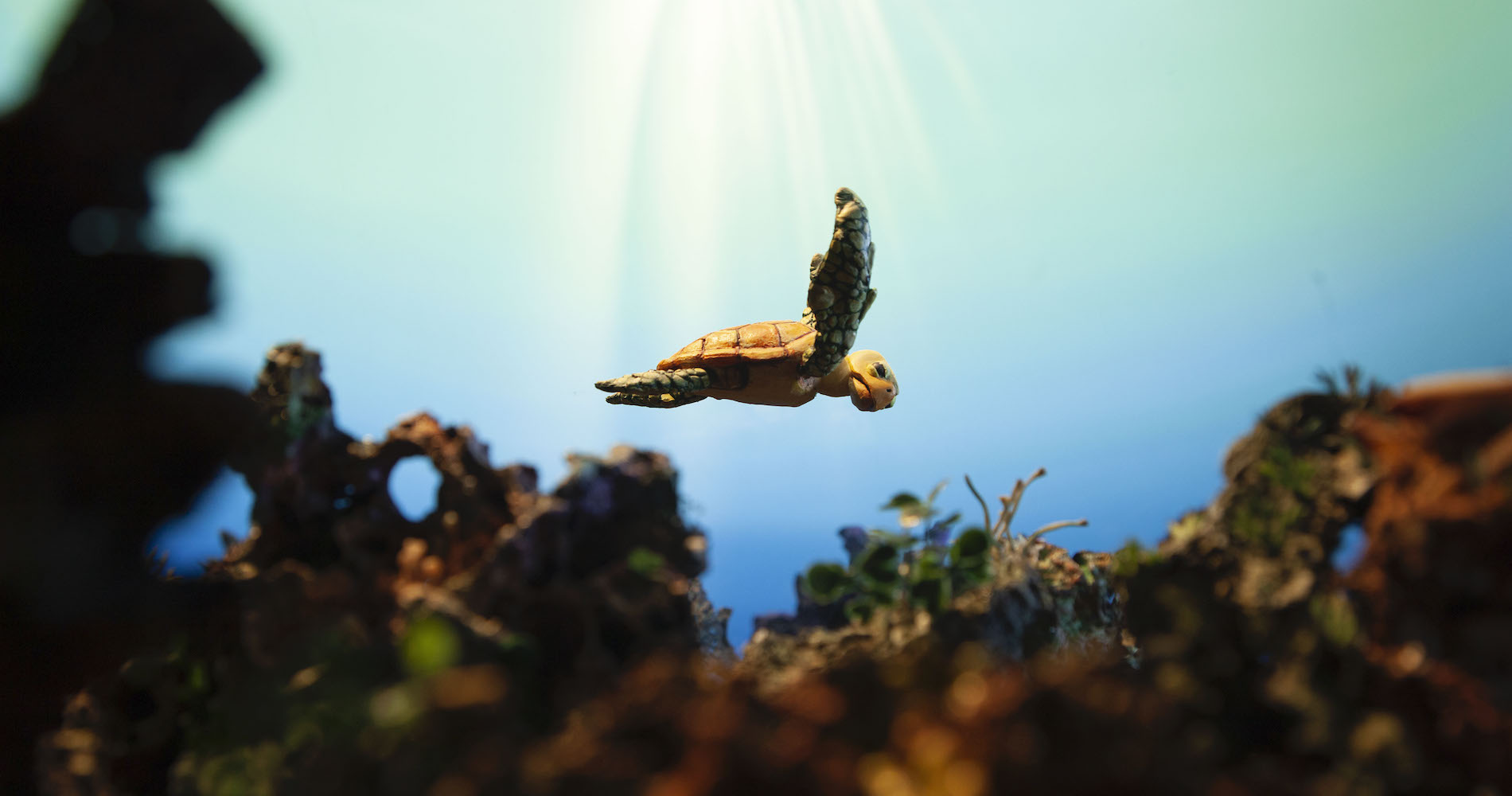 A turtle lives peacefully at the bottom of the sea, until an apparatus accident forces him to fight to survive and undergo the physical and environmental changes that human unconsciousness has produced.

Miguel is a visual artist, director and animator. Claudia is an actress, director and producer. Together they founded the AnimHado animation studio, whose main focus is stop motion. Within the studio they are also dedicated to the construction of props, sets, props and puppets, being suppliers of art and props developments for other studios in Bogota. Their first short films ¨Deterioro¨ ¨Sangre Raíz¨ and ¨Rompe Cabezas¨ have had selections in festivals nationally and internationally. They recently finished the film ¨Frames¨ and are currently working on the animation and puppets for the short film Ocaso, winner of the FDC. They are currently developing ¨La Turista de Ciudad Hongo¨ their new short film in stop motion. 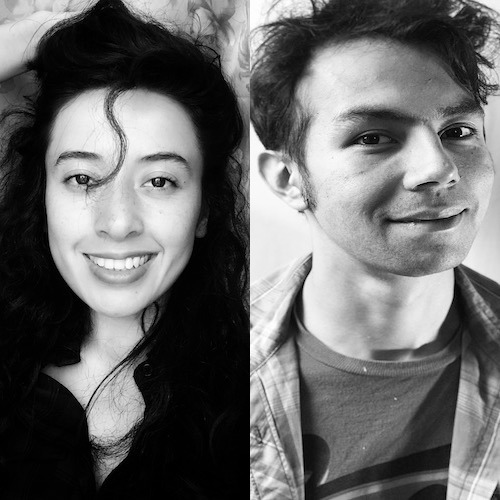