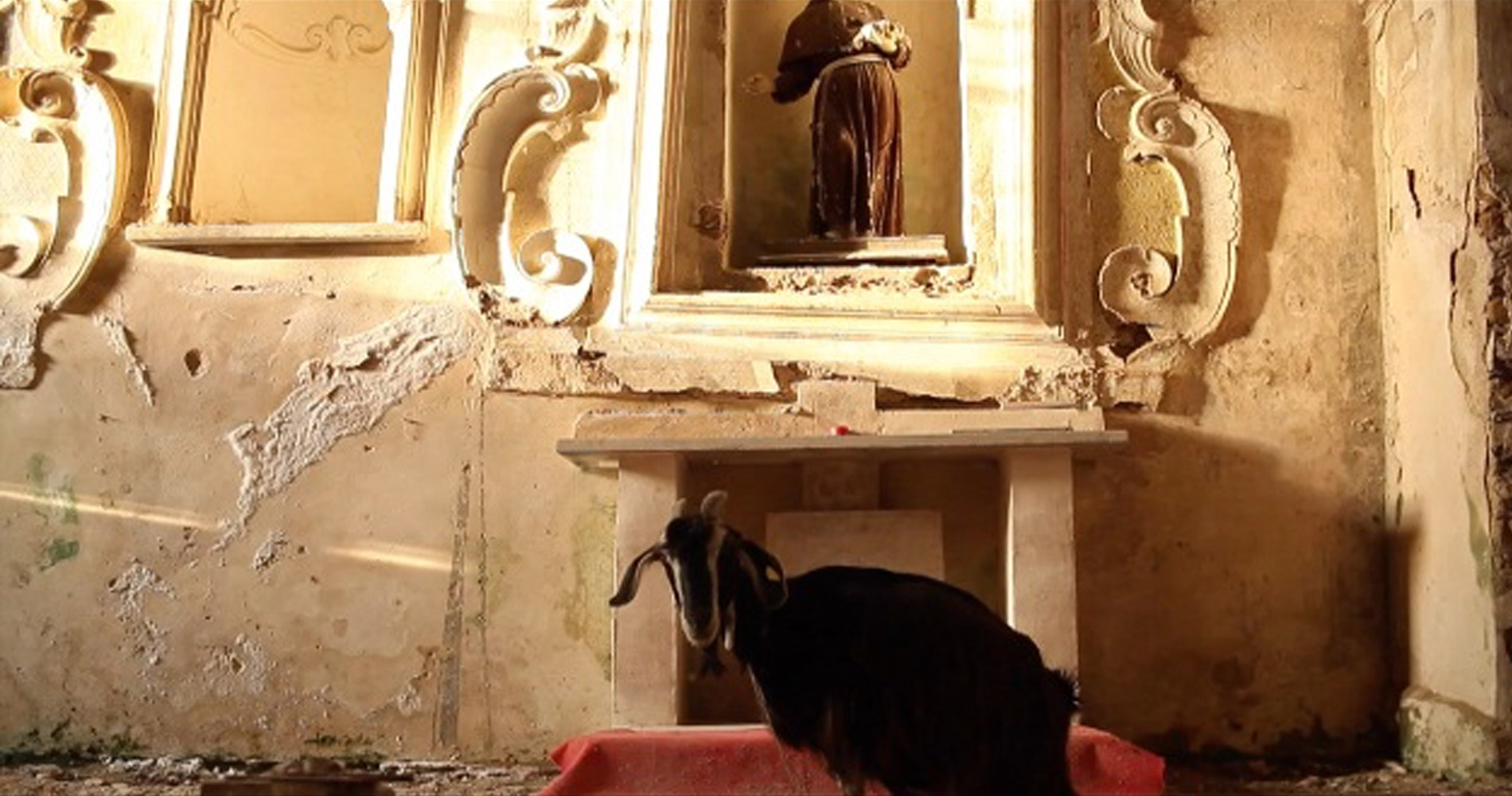 In 1997 Giuseppe ‘Libero’ Spagnuolo decided to live as a hermit in Roscigno Vecchia, a town in the Cilento area, abandoned since the early 20th century. Libero is the only inhabitant. His contacts with the outside world are the postcards sent to him by sporadic visitors and a musician who plays the accordion.

Thomas Kunstler was born in Rome in 1991. After secondary school, he moved to the UK where he graduated in Film Production at the UCA in Farnham. He has put his name to various films which have won major prizes, such as the stop-motion animation ‘Breaking Clouds’ and the documentary ‘Il grande riposo’. 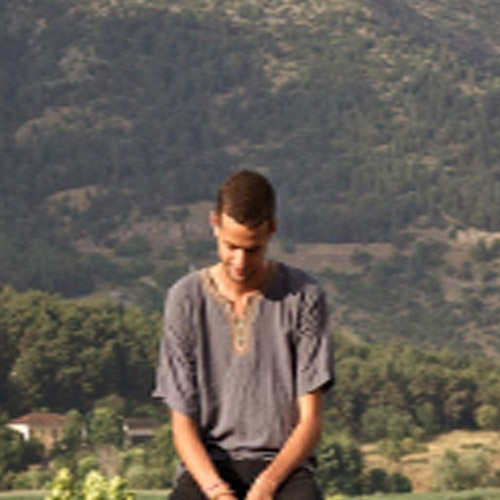