Gabriele has been living with his goats for over 50 years in a small pasture in the Val Grande mountains. A simple, spartan and solitary life in contact with nature. With his death, in December 2018 the Val Grande National Park lost the last Mountaineer. His eyes were witnesses of decades of history in the valley. An era seems to close permanently.

Carlo Prevosti (1978) is a Videomaker and documentarist. Graduate in Communication Sciences, after a short critics experience he realizes his debut documentaries “Con le ruote per terra” and “Sentire il mio passo sul sentiero”. In 2012 he enjoys the collective documentary project “Milano 55,1” and he finishes his third documentary “Movimento per 21 pianoforti” about the Daniele Lombardi’s musical works. He is co-founder of Insolito Cinema s.r.l. and co-author of the book “I Dispersi – Guida al cinema che non vi fanno vedere” (2011). “Capulcu-voices from Gezi”, collective film about the Istanbul riots, went to national and international festival, awarded in Salonicco, Rome, CinemAmbiente Torino and Docucity Milano. The last documentary, “Lultima Popstar” co-directed with Claudio Casazza and Stefano Zoja, was awarded at the 58° Festival dei Popoli in Florence – Italian Challange. 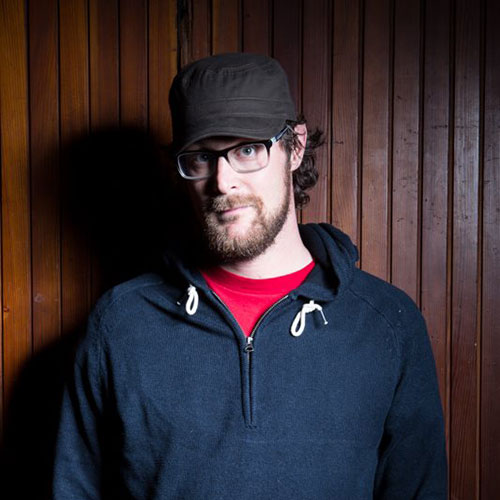