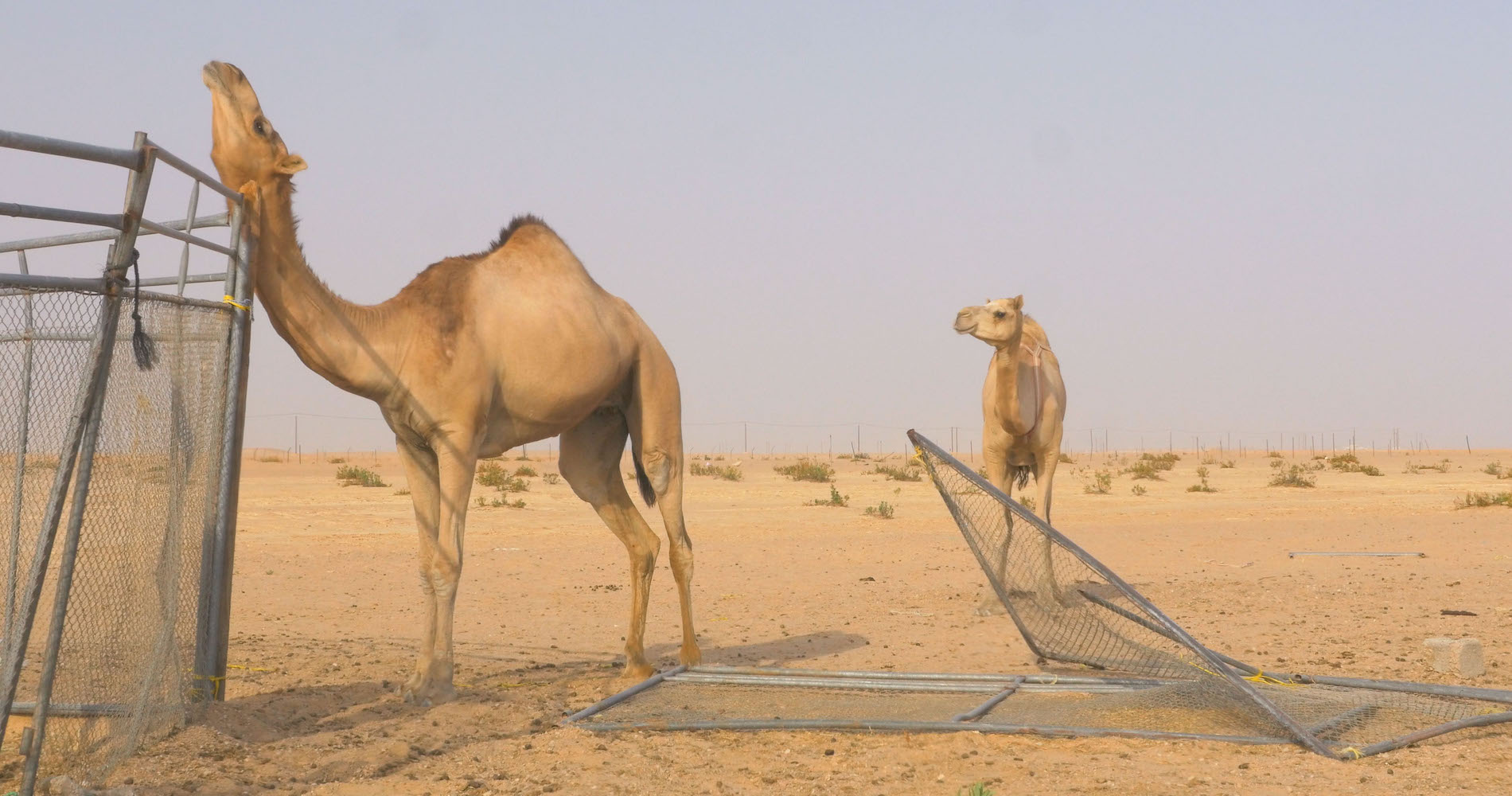 An old Bedouin riding his camel can’t believe his eyes: a woman dressed in a big, compact armour and a bizarre helmet is studying an insignificant rock. Astronauts in the desert of Oman… Or is it Mars? Bedouins, spaceships, desertships, two young Omani girls passionate about space and a lost director reflecting about life in this Universe and the relation between nomadism, exploration, colonialism and freedom.

Vanessa del Campo is a Spanish filmmaker based in Belgium. For her, filmmaking is a way to understand, question and connect with the world and hence, with herself. She believes in the role that filmmaking plays in terms of self-awareness and social engagement. Vanessa completed a master in film at LUCA School of Arts, in Brussels and she has also studied at EICTV, She is currently doing a PhD in the Arts at RICTS (Royal Institute for Cinema, Theater and Sound) and the Vrije Universiteit Brussel. Besides, Vanessa has always been very keen on performing arts: after a Postgraduate Course in Dramaturgy (Teatro de los Sentidos), she joined for several years ProjectA Social Theatre Company in Barcelona, as playwright and actress. As first career, she is an aerospace engineer: this background links her in a very direct and personal way to the story of the film Mars, Oman.