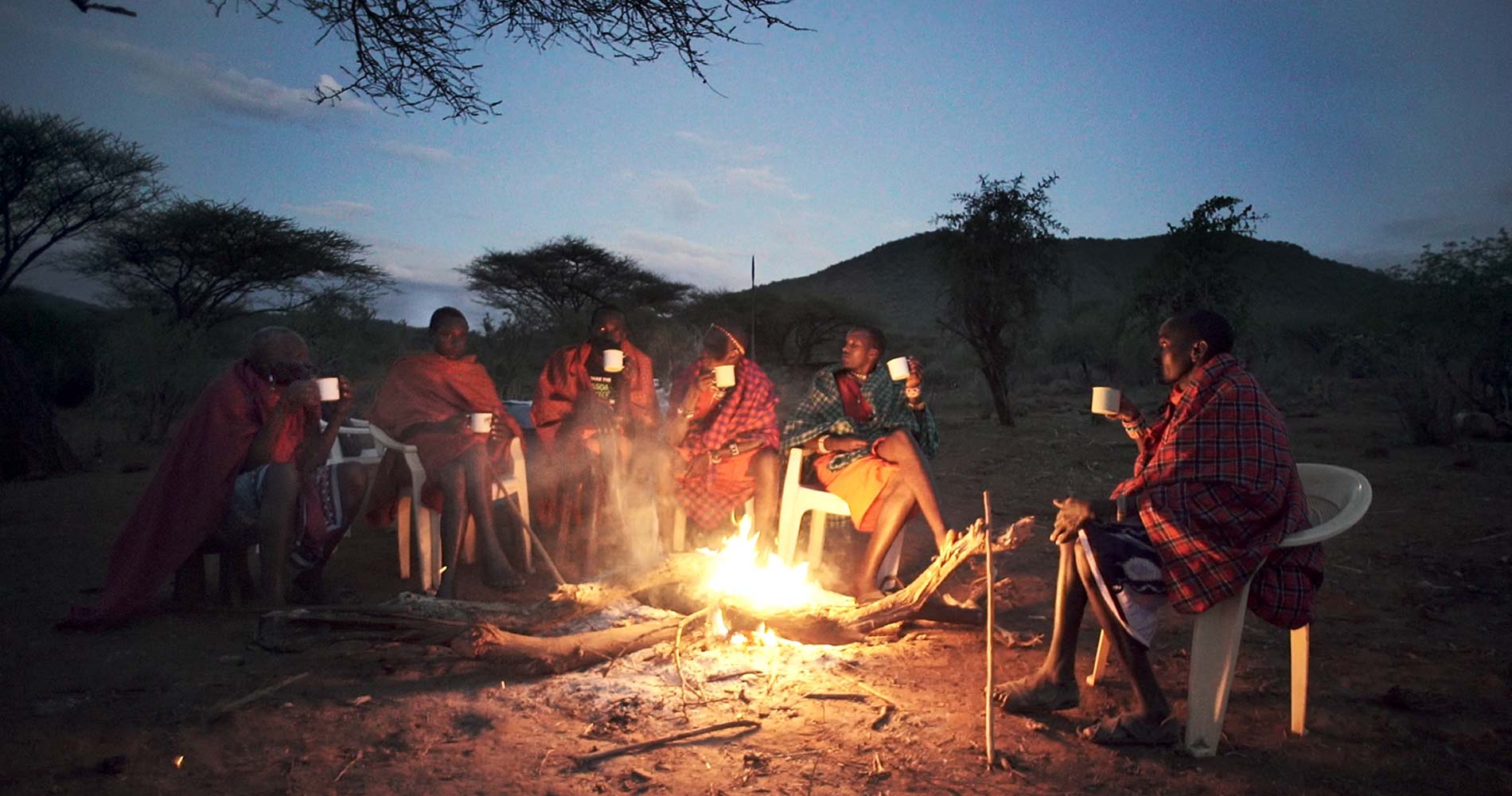 “Oloimugi” is the name of a tree, a real treasure for the Maasai community. A day in the life of a small traditional village in LaipikaCounty-Isiolo, in central Kenya.

*The vision is not suitable for children.

Michele Cadei graduated in film directing at the Centro Sperimentale di Cinematografia in Rome. He attended the school of film direction of Marco Bellocchio and studied creative writing a the Scuola Holden in Turin. He currently lives in London, where he has directed documentaries for Nowness, Community Channel, ITN Source. His short films have been screened at festivals such as Starz Denver Film Festival (USA), Oaxaca Doc fest (Mexico), Next Reel Film Festival(Singapore), Bergamo Film Meeting, Beijing ISFV Festival(China),Fidec (Belgium), Cortopotere (Italy). 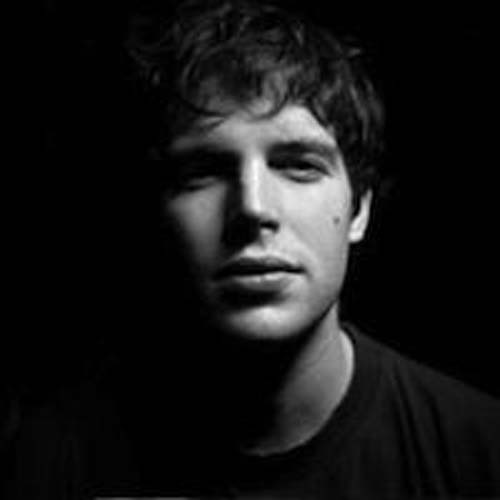