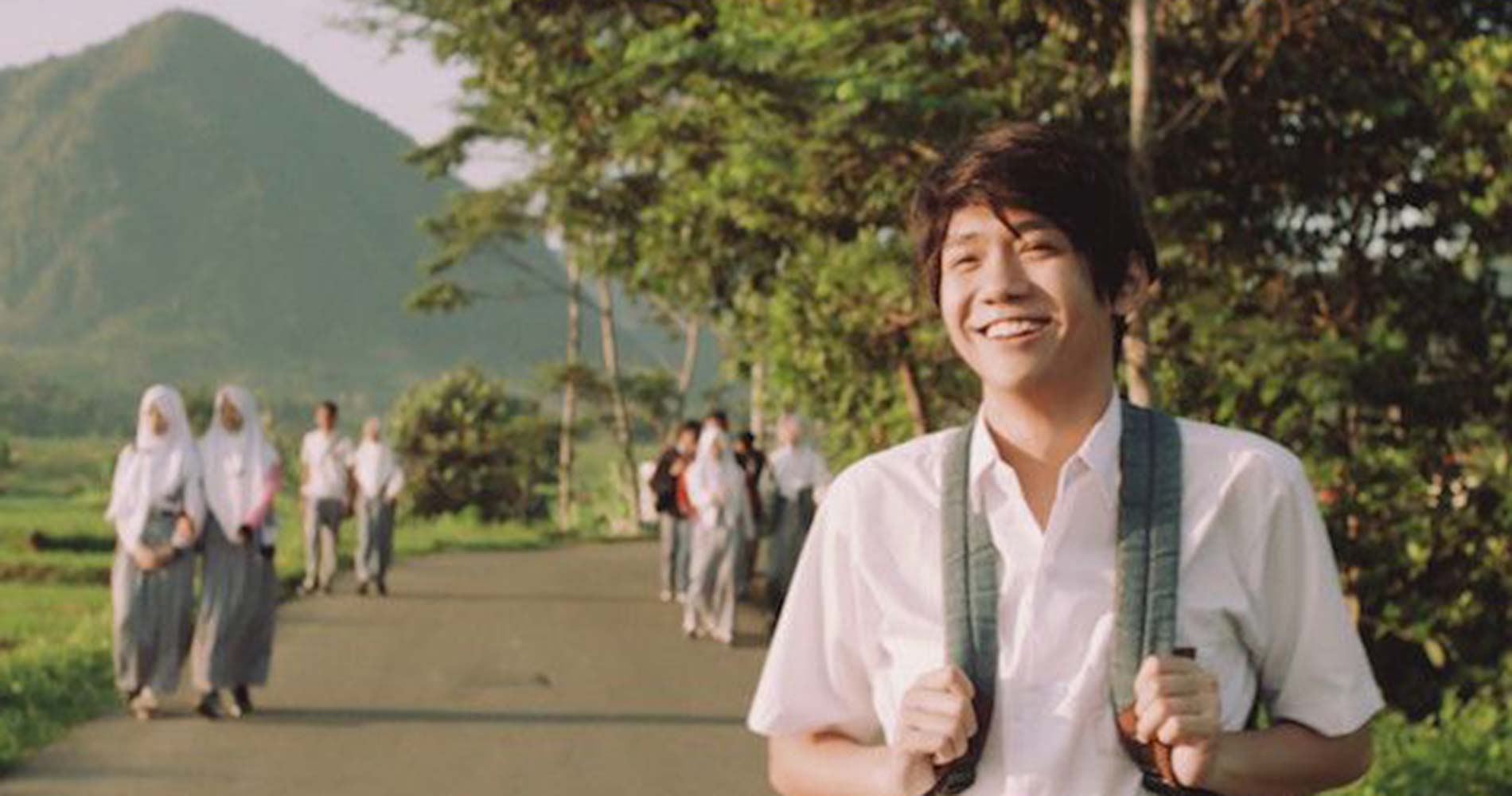 Caught between the traditions of his upbringing in rural Indonesia and his idealization of Western freedom, a teenager struggles with the expectations of imminent manhood.

Aditya was born in Jakarta, Indonesia, and moved to the United States, in New York, when he was 9 years old. In the summer of 2015 he left New York and spent 5 months in rural Indonesia to do researches for the screenplay of “Pria” and another 3 months for his pre-production and photography. He also made the comedy short “Pipe Dream”, presented in over 30 film festivals and currently being developed as a Warner Brothers Television web series. 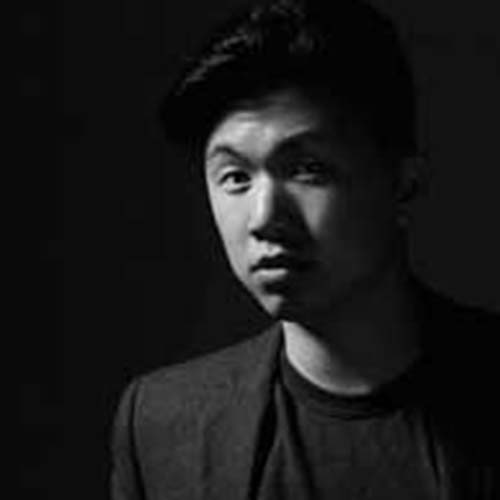