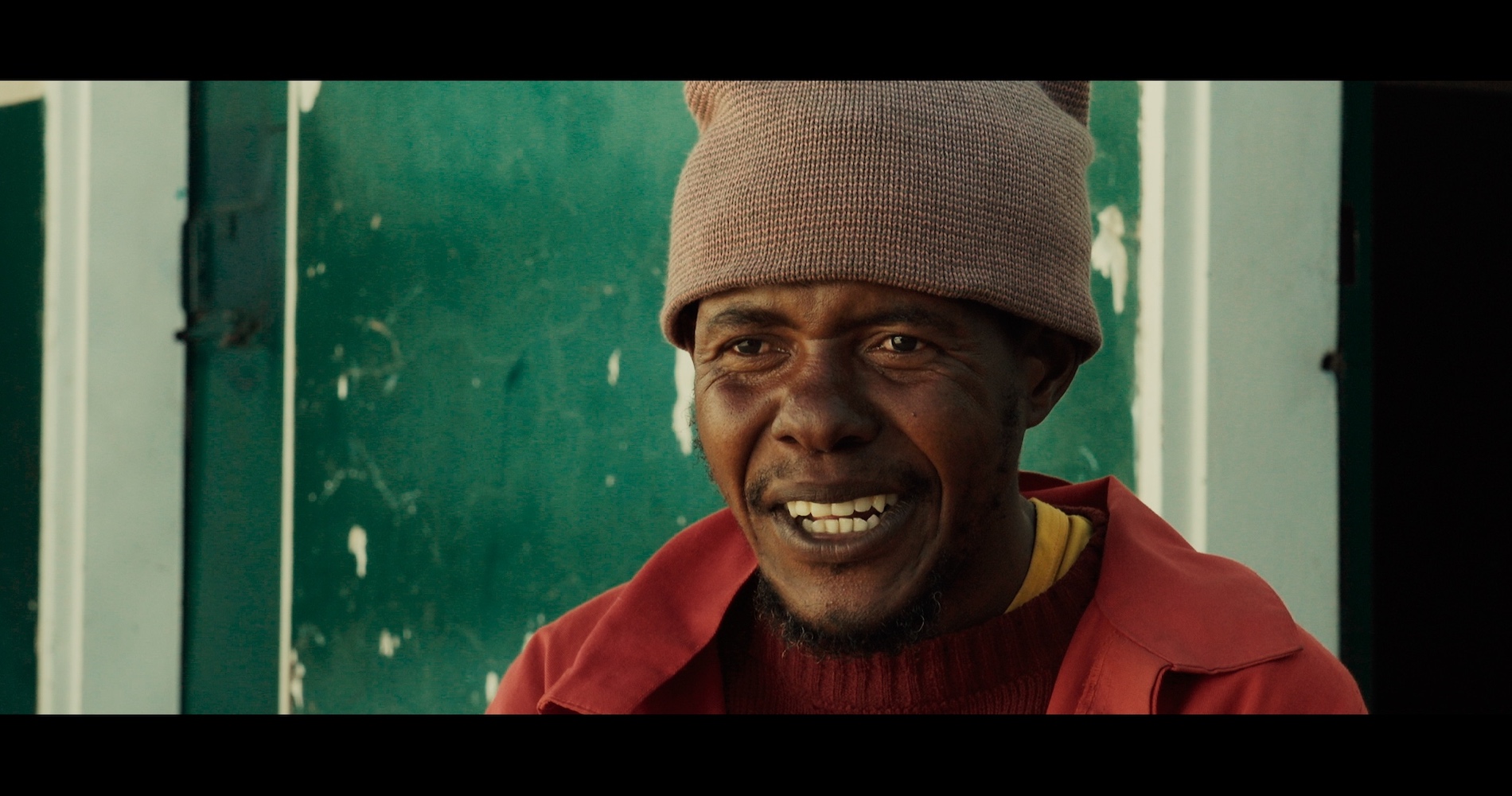 Shepherds demonstrates how cattle are constitutive for the entirety of social life in Lesotho, a small state in the middle of South Africa. Cows have deep symbolic as well as material significance and their possessions are therefore of extremely high value. The film was shot in a prison where cattle thieves are imprisoned. They talk about their lives and why they came here. For every cow stolen, they face one year in prison.

Teboho Edkins was born in Tennessee, USA, grew up in Southern Africa and lives and works in Cape Town and Berlin. His films have shown at over 500 film festivals, as well as various group and solo exhibitions, including at the Centre Pompidou and Tate Modern. His films have also been acquired by several public and private art collections. 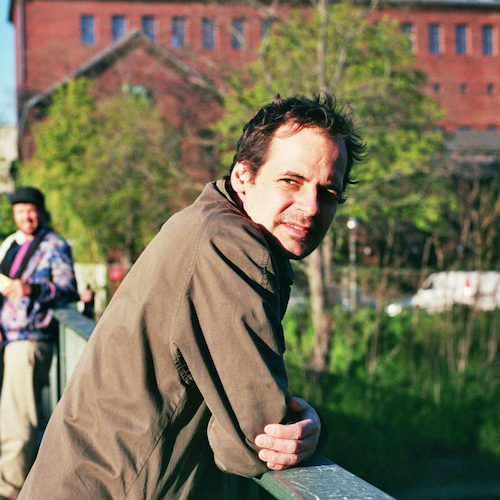