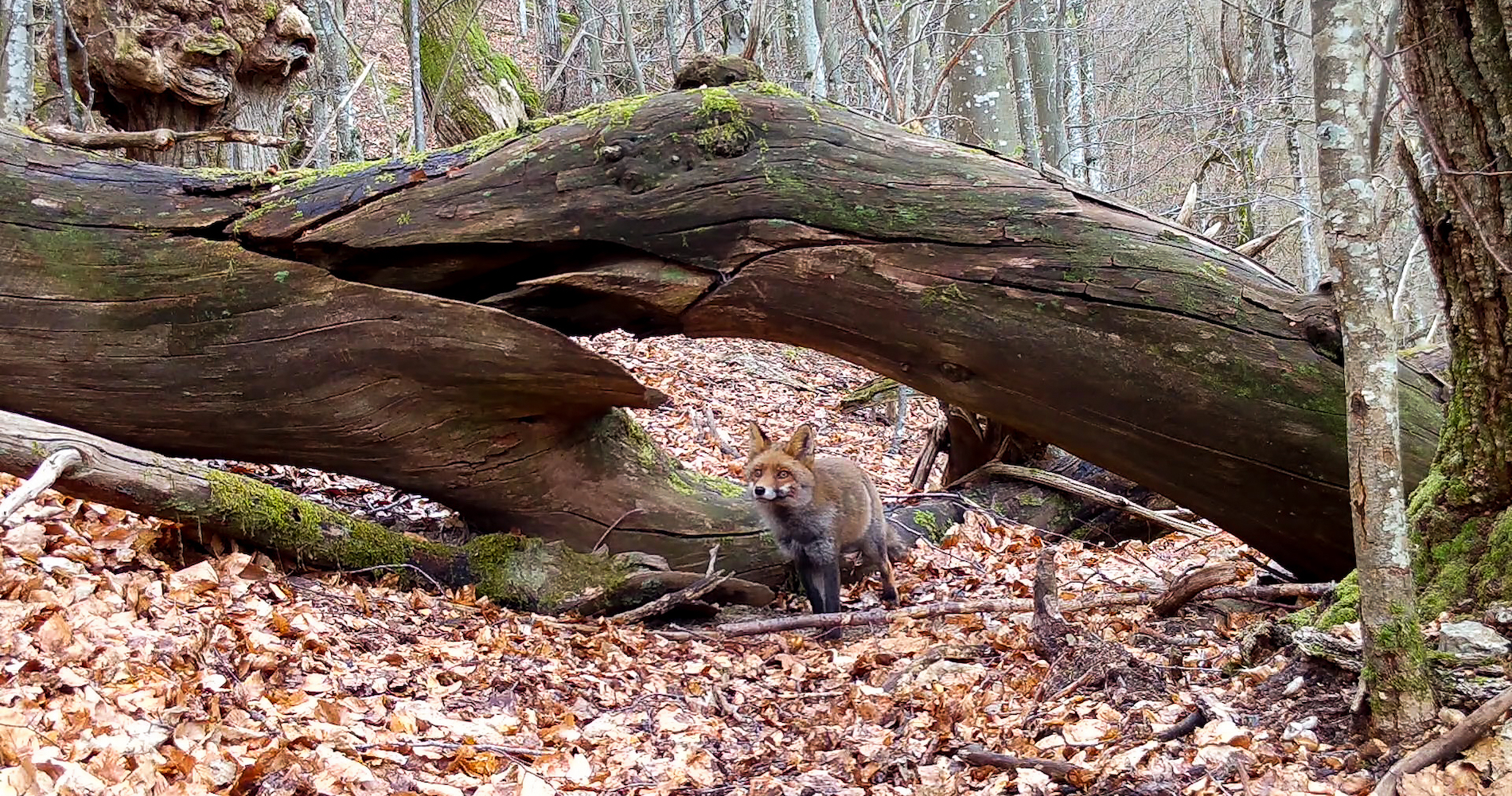 A homage to wild animals that resisted through the years on the Appennines mountains between Piedmont and Liguria to the increasing expansion of rural society. Differently from today, until the 50s of last century our mountains were densely populated. Men used to cut woods, create grazing lands, hunt wild animals and sell their furs: society had always developed at the expence of forests. Lynx, woles and deers were exterminated, but other creatures were able to survive.

I was born in Genoa on 12th October 1983. I’ve always been passionate about the theme of “civil and wild” and I consider myself a great fan of Jack London and Werner Herzog works. In 2003 I obtained an agriculture degree with a final work about the return of the wolf on the Appennines in Liguria. From 2010 I take pictures of wolves and other wild animals in the wildest and most savage areas of Appennines and Alps. In 2014 my pictures were selected as part of Francesca Marucco’s book Il lupo biologia: e gestione sulle Alpi e in Europa. In 2017 I realized the photobook Lupi Estremi (with SkullCreativeLab). In the same year BBC got interested in my work offstage about wolves and asked me an interview for channel Outlook World Service, choosing as title The magic moment of a wolf sighting. At the beginning of 2018 I realized Incivili, my second photobook (with Mattia Parodi). Still with Mattia, in 2019 I made my third photobook Le ombre tra i faggi, a limited edition printed with total environmental respect. In 2017 I started shooting short documentaries, as Vacche Ribelli (2017) and La vendetta del lupo monco (2019). From 2018 with the help of Nicola Rebora I shot the first films in history of free wild european cat on the Appennines in Liguria, and in 2020 I revealed this discovery offstage through a short documentary titled FELIS – gatto sarvægo and a homonimous photobook (bound by the female penitentiary of Pontedecimo), published the 24th October of the same year. Currently I started a crowdfunding to finance my fourth movie, Sopravvissuti all’Homo sapiens – una storia di resistenza selvatica. One of the rewards for the project supporters will be a “secret” short movie, Gli indigeni del bosco vecchio. 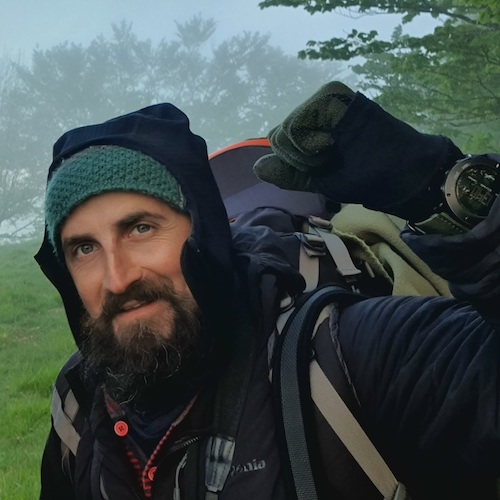