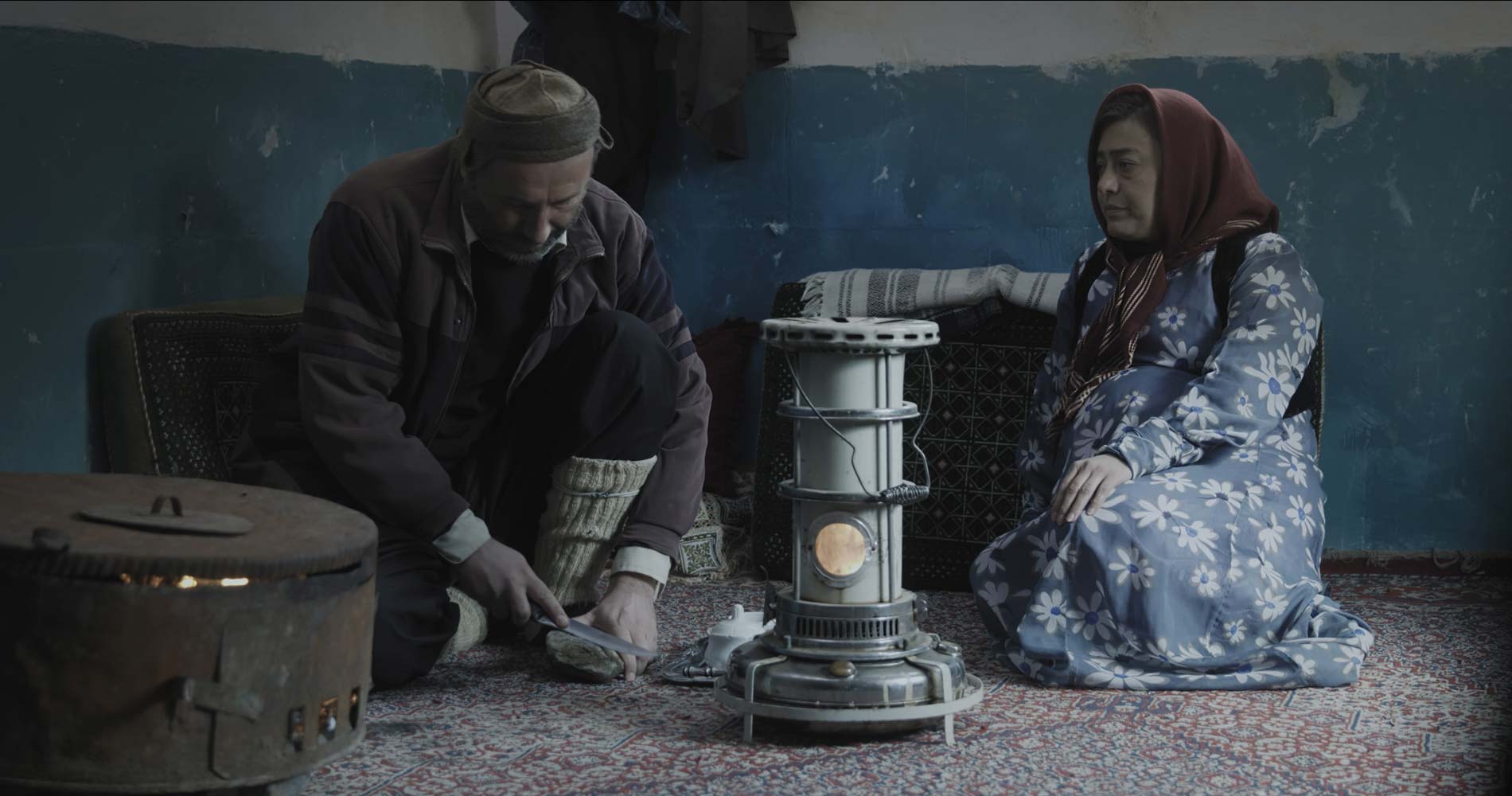 Ghasem is forced to sell his cow to spend a hard winter in the village, but his son releases the cow. 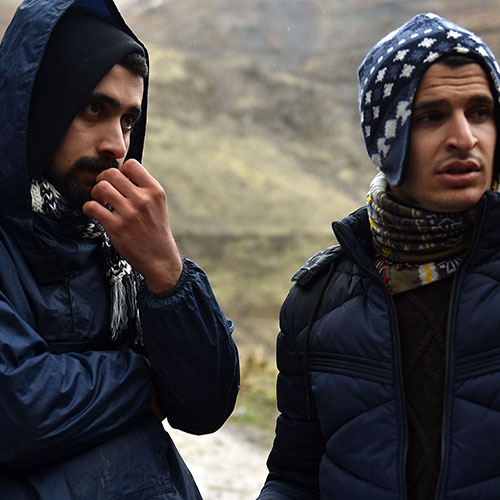