The Night of the Hunter 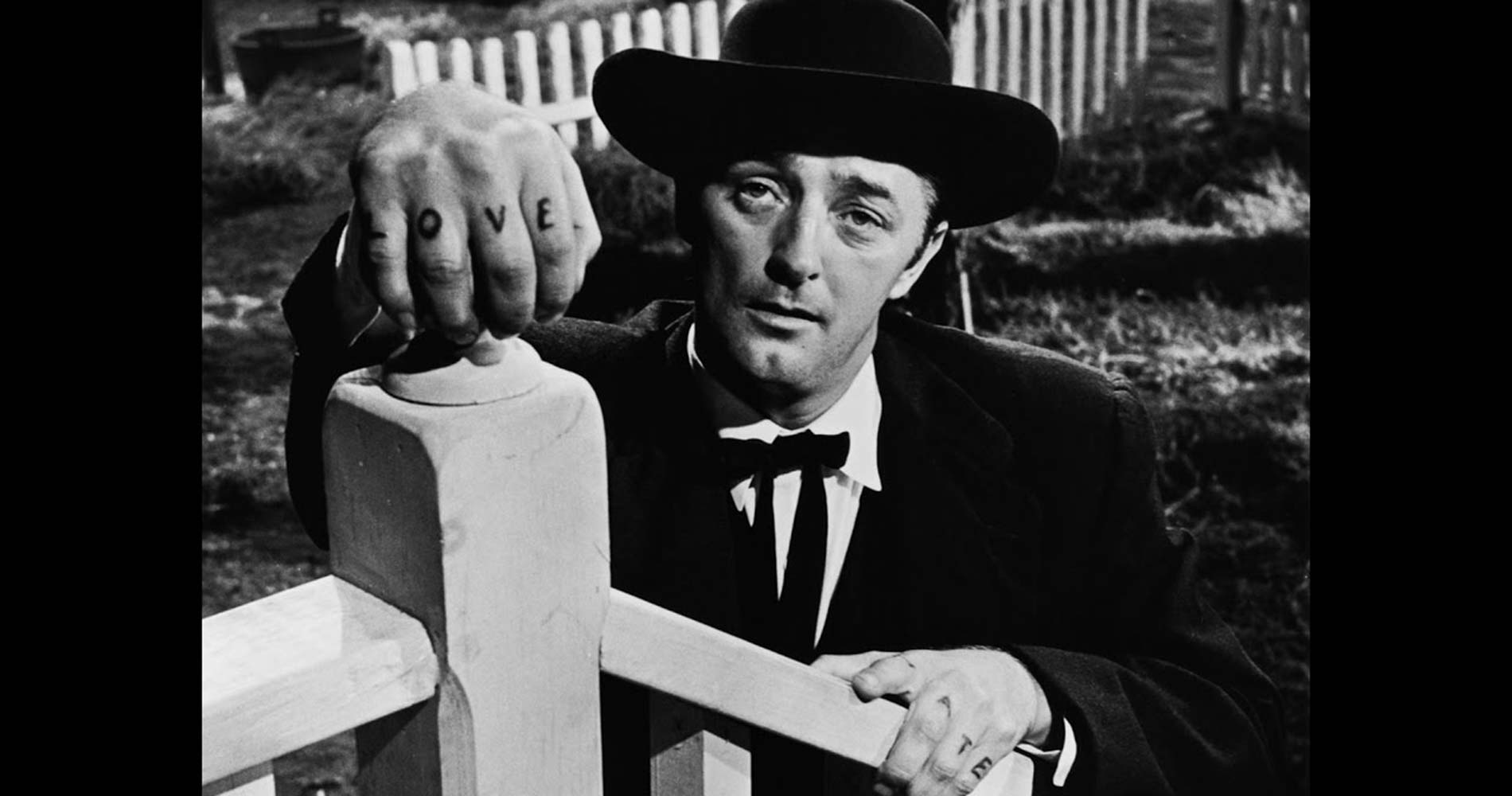 A Conversation / Lesson by Bruno Fornara

The Night of the Hunter

“When I used to go to the movies, the spectators were sitting in their seats staring at the screen straight in front of them. Today, I find that most of the time they have their head bent backwards, to better swallow popcorn and sweets. I would like them to regain their vertical position.”

The night of the hunter possesses a multifaceted, fantastic and mysterious nature. It drives to critism and interpretation. Many analyses have been carried out. By admission of the same critics who have analysed it, the movie still keeps questions and mysteries: it is a film in which many shadow areas remain. After analyses and interpretations, The night of the Hunter continues to be a charmer of a movie, difficult to escape, so that hermeneutics and exegets confess to being brought to lay down the criticism tools to the magnificence of the scene when John and Pearl descend the river.