To Plant a Flag 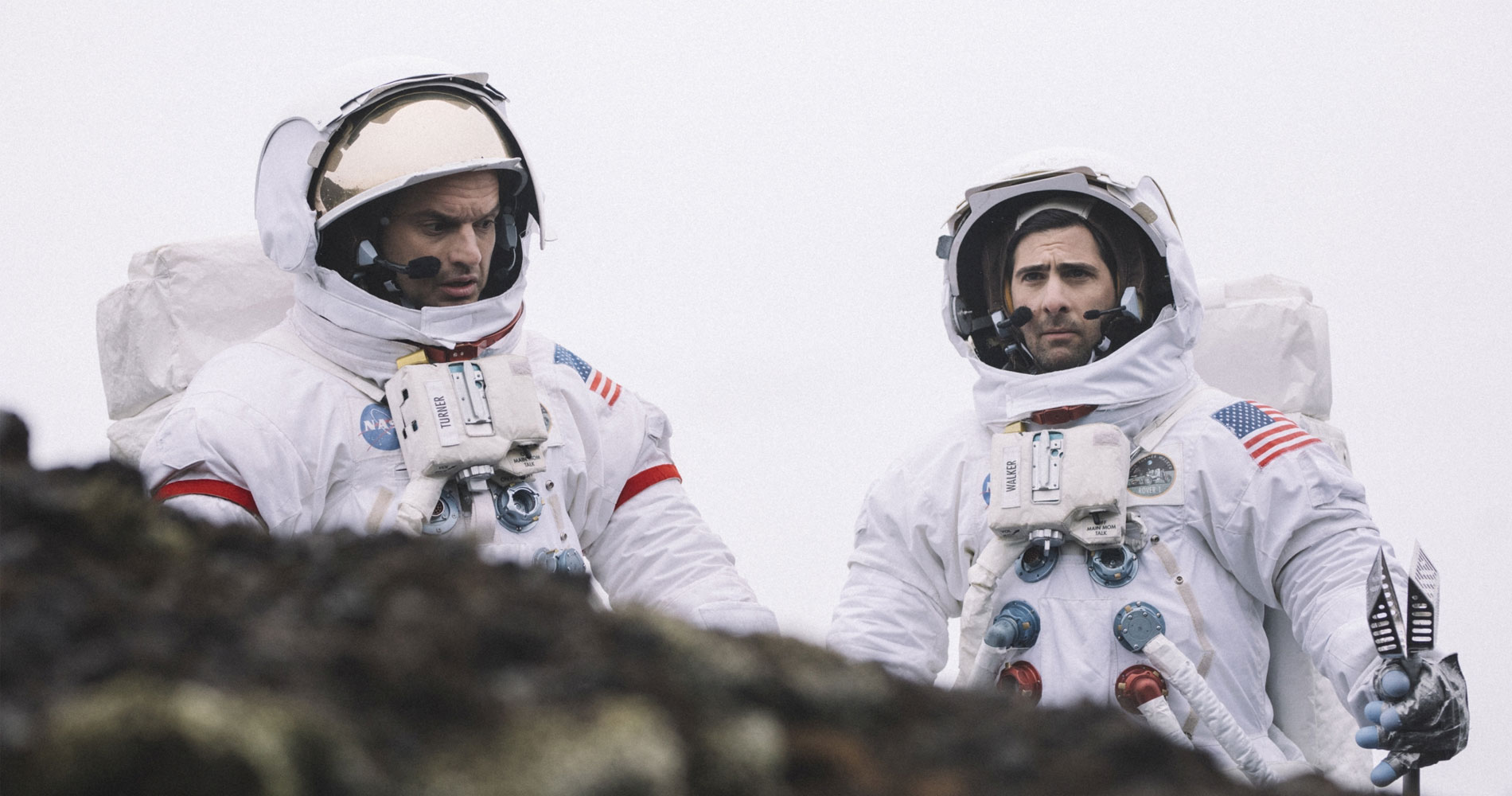 In preparation for the moon landing in 1969, NASA sent a team of astronauts to the lunar landscapes of Iceland. Their hi-tech training mission soon discovers what obstacles one can meet when facing an Icelandic sheep farmer.

Bobbie Peers (1974) is a Norwegian writer/director that came out of the London International Film School in 1999. His 2006 short “Sniffer” won the Palm D’Or at the Cannes Film Festival and went on to other festivals with great success. After several other acclaimed shorts, his debut feature “The Disappearing Illusionist” came out in 2015. That same year, Bobbie also released his first in a series of highly successful fantasy novels. Today he continues to both write and direct. “To Plant a Flag” is his latest film. 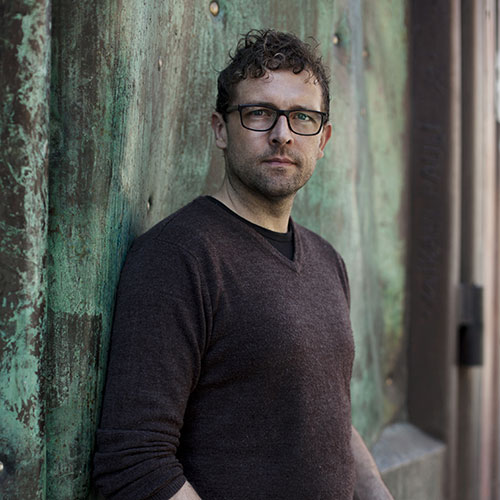