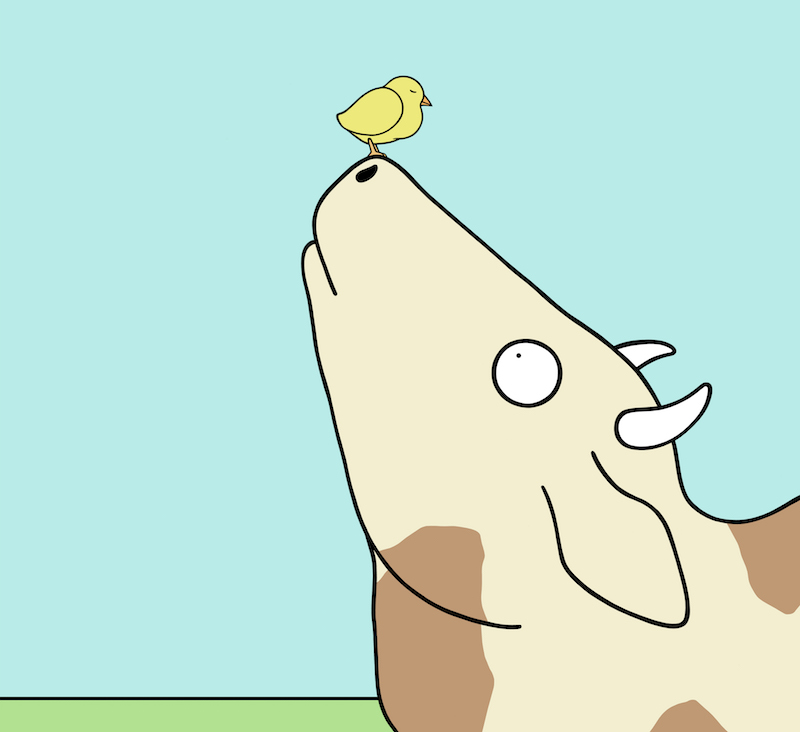 Corto e Fieno – Rural Film Festival reaches its 12th edition. Don’t miss it on 1st, 2nd and 3rd October 2021 in Lake Orta, in the towns of Ameno, Miasino and Omegna, in Piedmont.

A unique festival that for more than a decade has continued to find and show high quality films: films that have been already presented at prestigious international festivals, unseen and invisible works, Italian premieres. Corto e Fieno is a great opportunity to meditate on the fundamental relationship that ties each of us to nature and the work of the land.

Corto e Fieno starts from a very simple idea: bringing its audience close to the countryside, rurality, meadows, woods, waters, animals, women and men. Every year it allows us to question ourselves about rurality today, in Italy and all over the world. It reflects on the importance of the land and of being close to it. And it does so through cinema: genre films, documentaries, interviews, narrations, animations.

There are two sections in competition, half of the films presented in 2021 are directed by women: Frutteto (Orchard), the international short films competition – this year with 21 selected short films (plus 1 out of competition), and the 15 works of Germogli – Disegnare il cinema (Buds), the international competition for animations and animated short films. Moreover, there is a special screening of Honeyland, the Oscar-nominated documentary (Best Documentary and Best International Film), winner of the Jury Prize at the Sundance Film Festival. Filmed in the Republic of North Macedonia, it tells the extraordinary story of Hatidze, the last female hunter of wild bees in Europe. And yet, the lesson of Bruno Fornara, film critic and selector at the Venice Film Festival, who explores an important film in the history of cinema linked to the rural world.

Corto e Fieno was born in 2010 from an idea of Asilo Bianco and is directed by Paola Fornara and Davide Vanotti. It is a curious festival made by people for people. And it is also a coming and going of stories: those seen on the screen and those written every year during its new edition, surrounded by the magical atmospheres of Lake Orta between villas, stables, granaries, barns, cinemas and theaters, all equal and on the same level. Over the years, screenings have been organized almost everywhere. And even if this year, due to Covid-19, the screening in the stable can’t happen, the rural atmosphere of the heights of Lake Orta remains, as well as the opportunities and meetings with local and rural producers and farmers.

The 2021 poster has been drawn by Massimo Caccia, a versatile artist who portrays a bewildered animal world caught in unlikely situations of everyday life. He collaborates with Corriere della Sera, one of the most important Italian newspapers, for which he creates the illustrations for the pages of laLettura. Here a couple of words on his work: When I was asked to create the image for the poster of Corto e Fieno (Short and Hay), I immediately thought about two rural animals that were linked, in some way, to the two words: the chick (short) and the cow (hay). At that point there was still no reference to cinema. Dark (the chick with closed eyes) and gaze (of the cow) are the first words that came to my mind when thinking of a movie theater. Then the frame was ready.

Finally, as a pre-opening of the festival, on Saturday 25th September the exhibition Women in agricultural work through documents from the SDF Historical Archive will be inaugurated in Omegna at Forum, Fondazione Museo Arti e Industria. A fundamental insight into the life of the Italian 20th century through the extraordinary contribution of women in the agricultural work, thanks to the material preserved by the SDF Historical Archive (photographs, brochures, house organs, commercial material). The exhibition is open until Sunday 10th October, free admission.