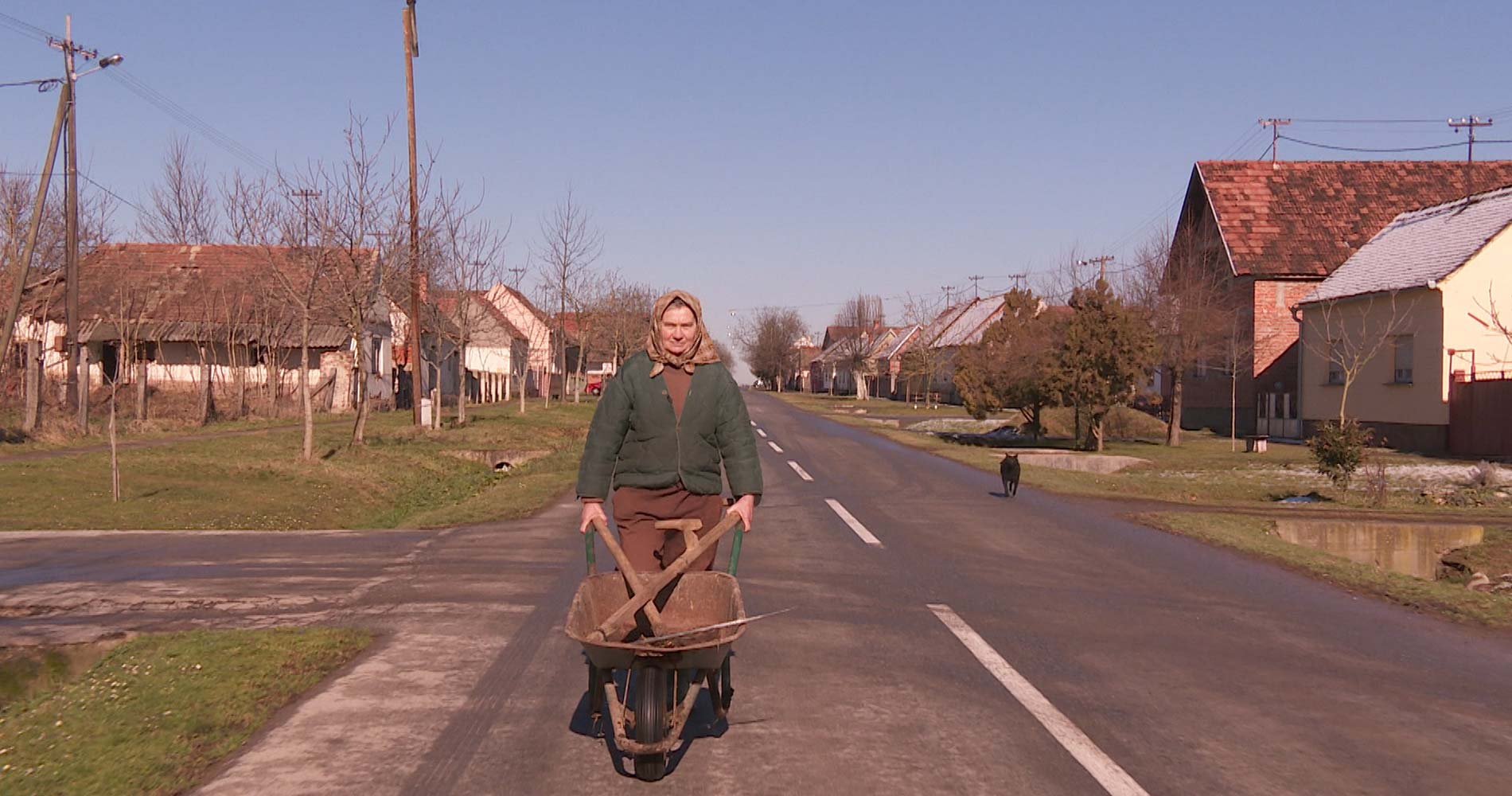 Marica was convicted for trying to kill her daughter-in-law with a knife. After two years and seven months in prison, she comes home to her son ?uro in Novi Perkovci. And she tells us what happened.

Igor Bezinovic was born in Rijeka in 1983. He graduated in Philosophy, Sociology and Comparative Literature from the Zagreb Faculty of Humanities and Social Sciences and Film and TV Directing from the Zagreb Academy of Dramatic Art. He directed about a dozen of short films, a feature documentary “The Blockade” (awarded at Jihlava Film Festival) and a feature fiction “A Brief Excursion” (premiered at IFF). 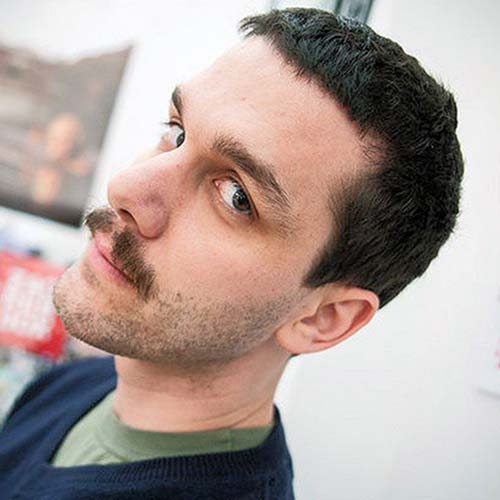