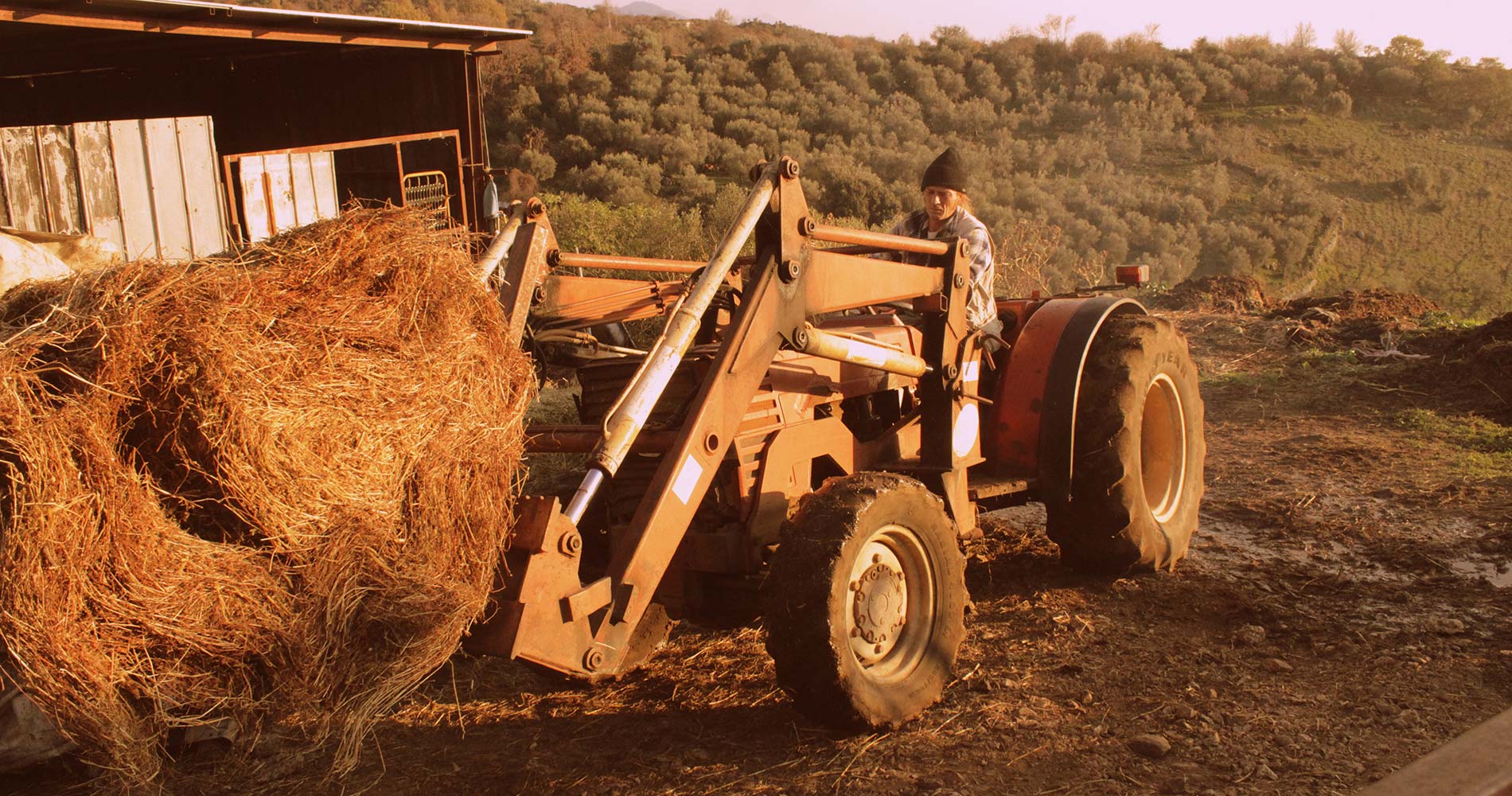 Cilizzio is shepherd and has a herd of nearly 150 sheep. He lives with his wife Angela and his two sons. Sometimes Gianni, one of his friends, help him. He cut trees, sell the wood and produces small amounts of cheese and meat. A simple life close to nature.

Martina Argonne graduated in Cinema and Television at Dams in Roma Tre with a thesis on mountain cinema in relation to digital cinema. She then graduated in Media Art at the Academy of Fine Arts in Frosinone with a thesis on anthropological cinema. She is interested in films about adventures, high-altitude and arctic expeditions. The passion for cinema, nature, mountains, simple and peasant life pushes her to approach anthropological and rural cinema. “Cilizzio – Pastore tra mare e montagna” (Cilizzio – Shepherd between sea and mountains) is her first documentary. It deals with the simple life of a shepherd in modern Italy. There is another work in the pipeline on sheep farming and young people. 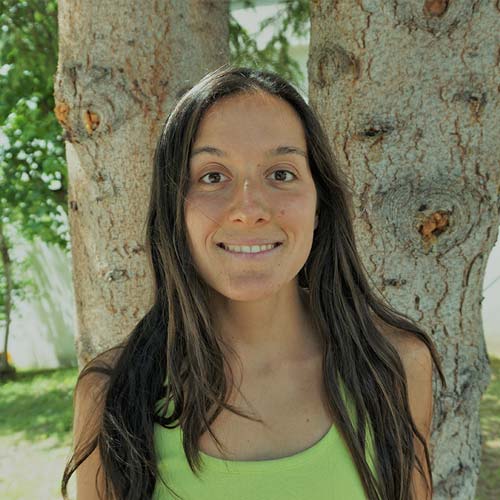