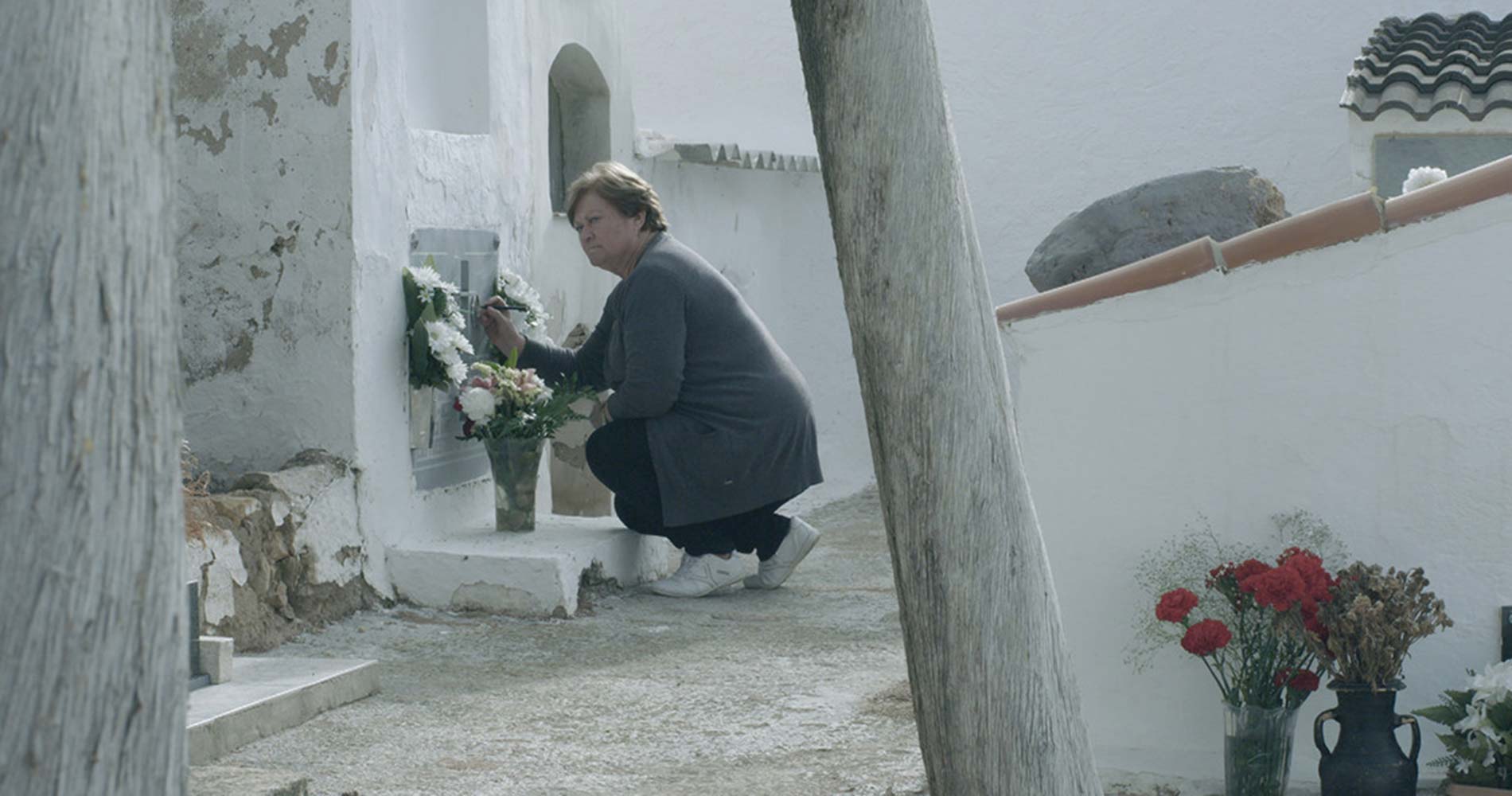 Decorosa has a skeleton costume in her closet in the bedroom. It is among other dresses and shirts. In a small village in the Spanish countryside, Decorosa starts acting weird to win back the love of her husband.

Enrique Rodríguez Buleo is born in Villanueva de la Jara (Spain) in 1979. In 1997 he begins his studies in Fine Arts. In his university years he begins to make video pieces and in 2001 wins the third prize in a young artists contest in his region with a shortfilm called “Rec. Your destiny is recorded”. Since mid 2000’s until nowadays, Enrique has combined his cinematographic works with his stamps production. 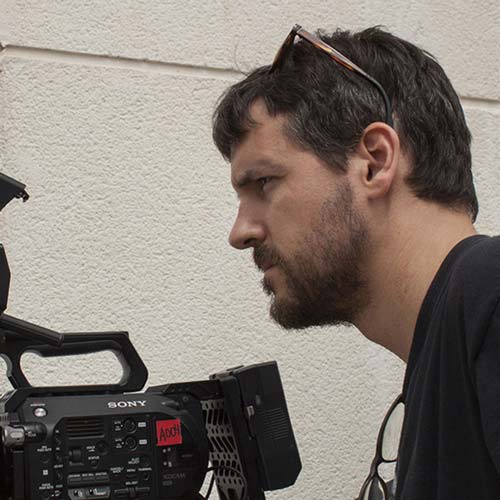