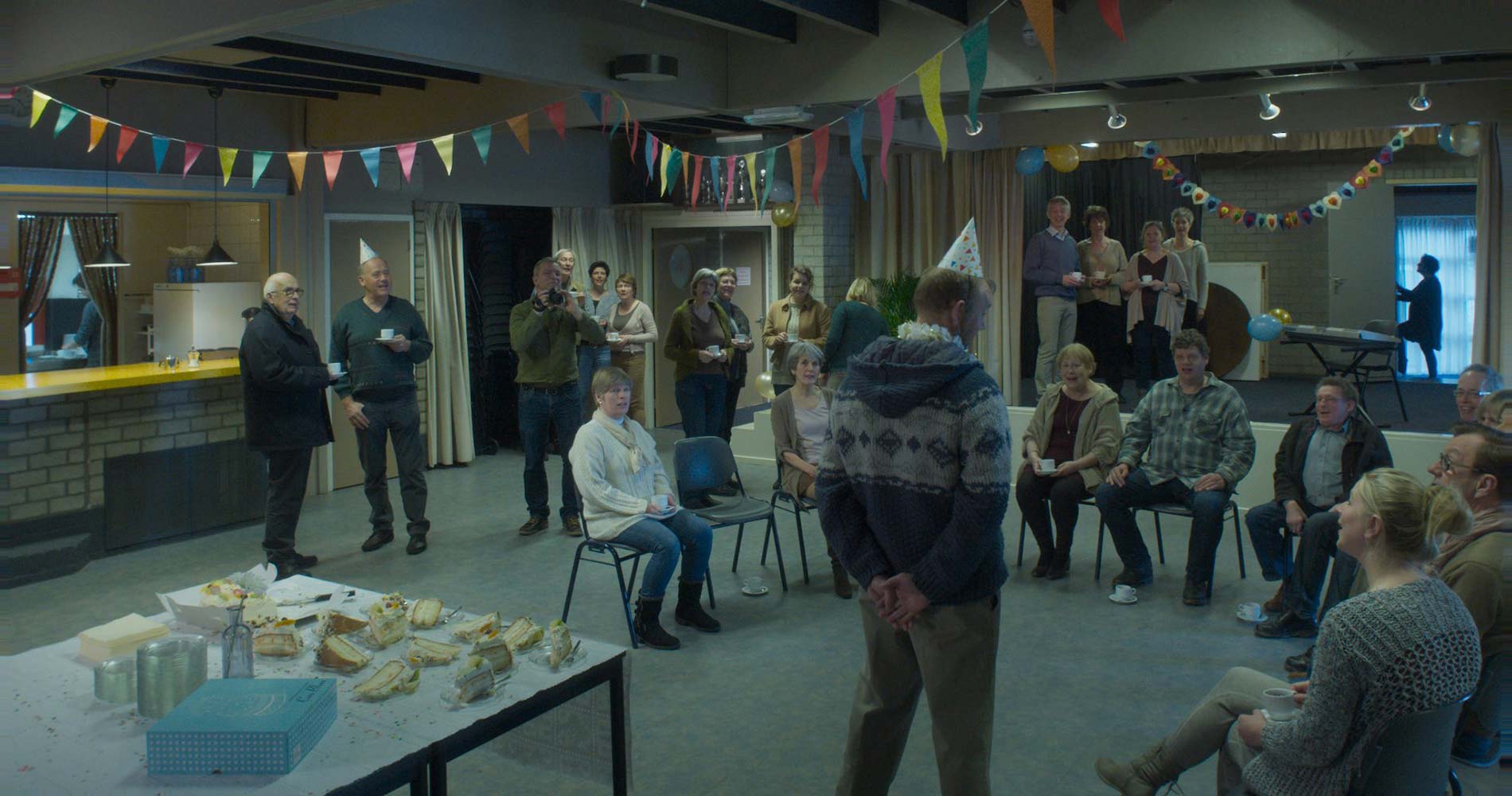 Lammert wouldn’t hurt a fly. He lives with his pigeons and his best friend, Frieda. His peaceful life ends when he is suspected of having signed a deal with energy company GreenNow to install a wind turbine on his land.

In Kropsdam Is Iedereen Gelukkig
by Joren Molter
Netherlands, 2016
24′

Joren Molter (1993, Borgercompagnie) started directing fiction films, during his pre-education in theatrics at De Noorderlingen. At the age of 16, his film “Full of live” was selected for the debut competition on the Netherlands Film Festival in Utrecht. A year later, he co-directed the mosaic-film “Foreigners”, which takes places in New York, Berlin and Groningen. When he was 18 years old, he started at the Netherlands Film Academy in Amsterdam for the course of director of fiction.

Joren’s work stands out in its style constancy. Themes as passions and weaknesses of the human kind are common in his films. Joren returns to his roots in Groningen with his graduation film “Greetings from Kropsdam”, where he started filmmaking. 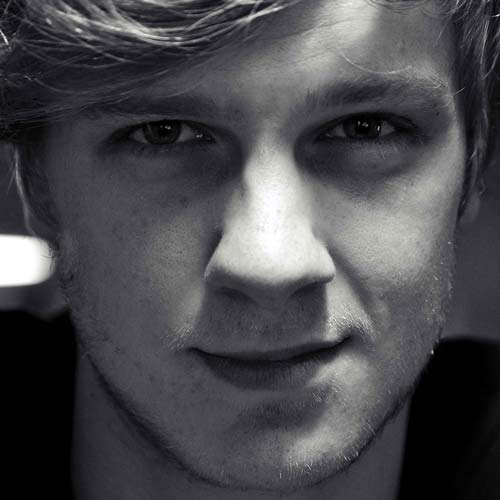