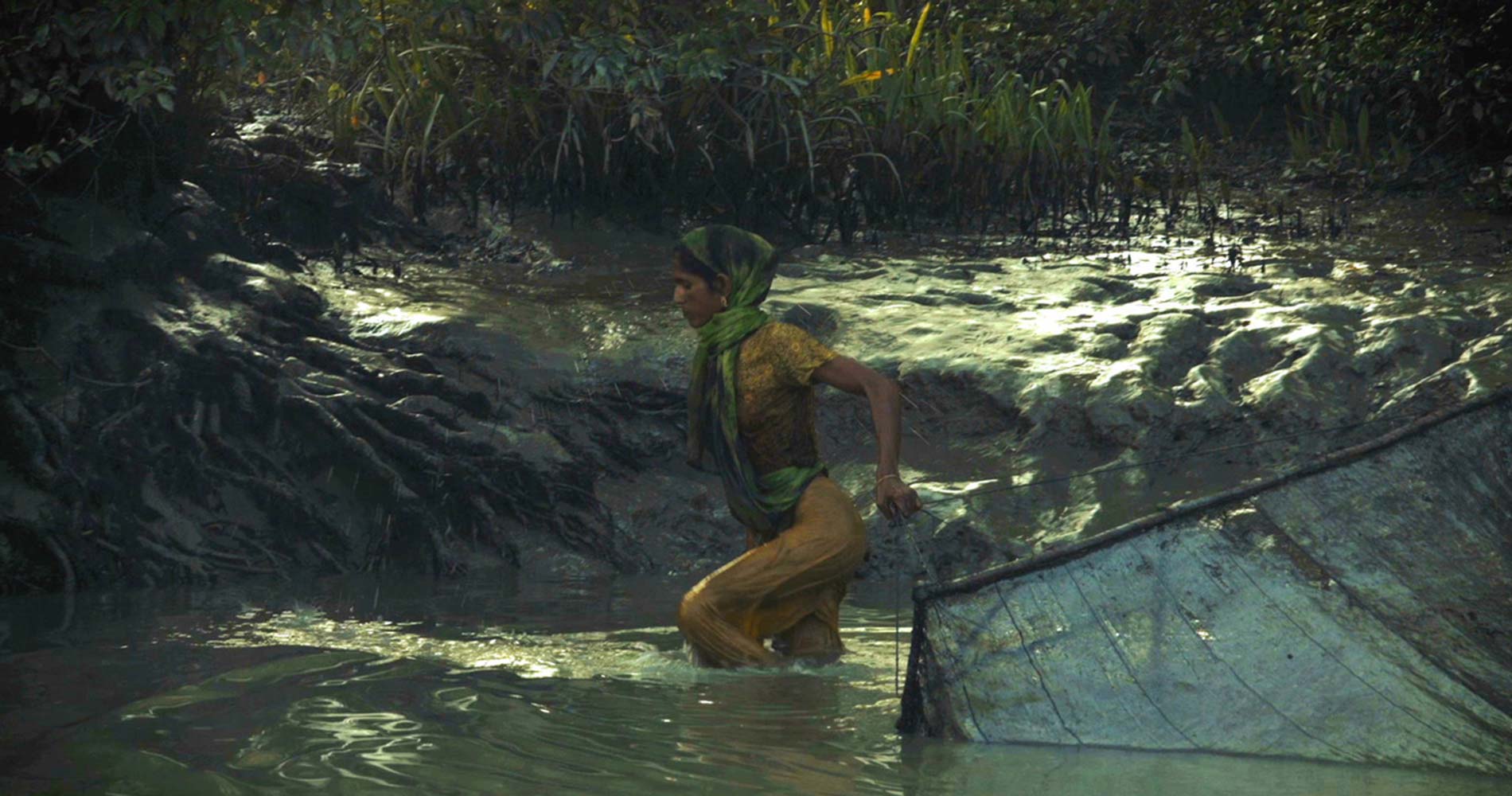 A woman fishing in turbid waters, a suffering nature, the broken chant of the muezzin, all linked by a thin black line that an oil disaster drew on Sundarbans. Life limps on dragging horror and hope.

Francesca Scalisi is an Italian director and editor. Mark Olexa is a Swiss director and producer. They are based in Fribourg, Switzerland, where they run the film production company DOK MOBILE.

In 2015 they directed and produced the short film Moriom. Their first feature length documentary Half-life in Fukushima received the award for best documentary in 2017 at Silk Road Festival, Broadway International Film Festival and at dokumentART in Neubrandenburg.

They are also the creators and the artistic directors of the Flying Film Festival, a short-film competition with the aim of promoting short-films to a wider audience. 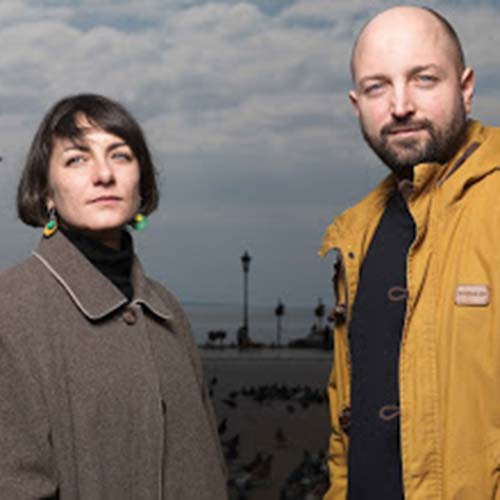