In the loneliness of a primordial and archaic Maremma, where the human dimension of existence is based on a renewed pantheism with the naturalness of the other living beings, the two protagonists of the film live, the couple Ilario and Irma. Together they implement a life choice which is almost a bet: at an age which would have them in their twilight years, Irma and Ilario doggedly go against the grain, rewriting their own future, with a naïf, childish gaze, turning the harsh woodland into their own personal Eden.

Stefano Cattini is a director from Emilia, interested in the little everyday stories of contemporary Italy and in the narrative documentary format, prevalently one of observation. After a number of short films, including ‘Ivan e Loriana’ and “Amèn”, he shot his first feature-length film, ‘L’isola dei Sordobimbi’. In 2013, ‘Aishiteru My Love’ completed his ideal trilogy on human sentiments in the various ages of life. 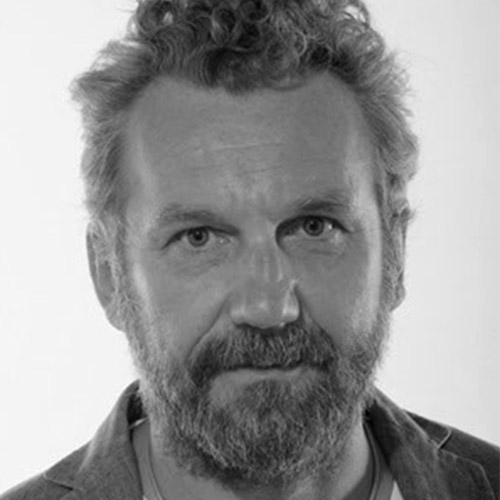