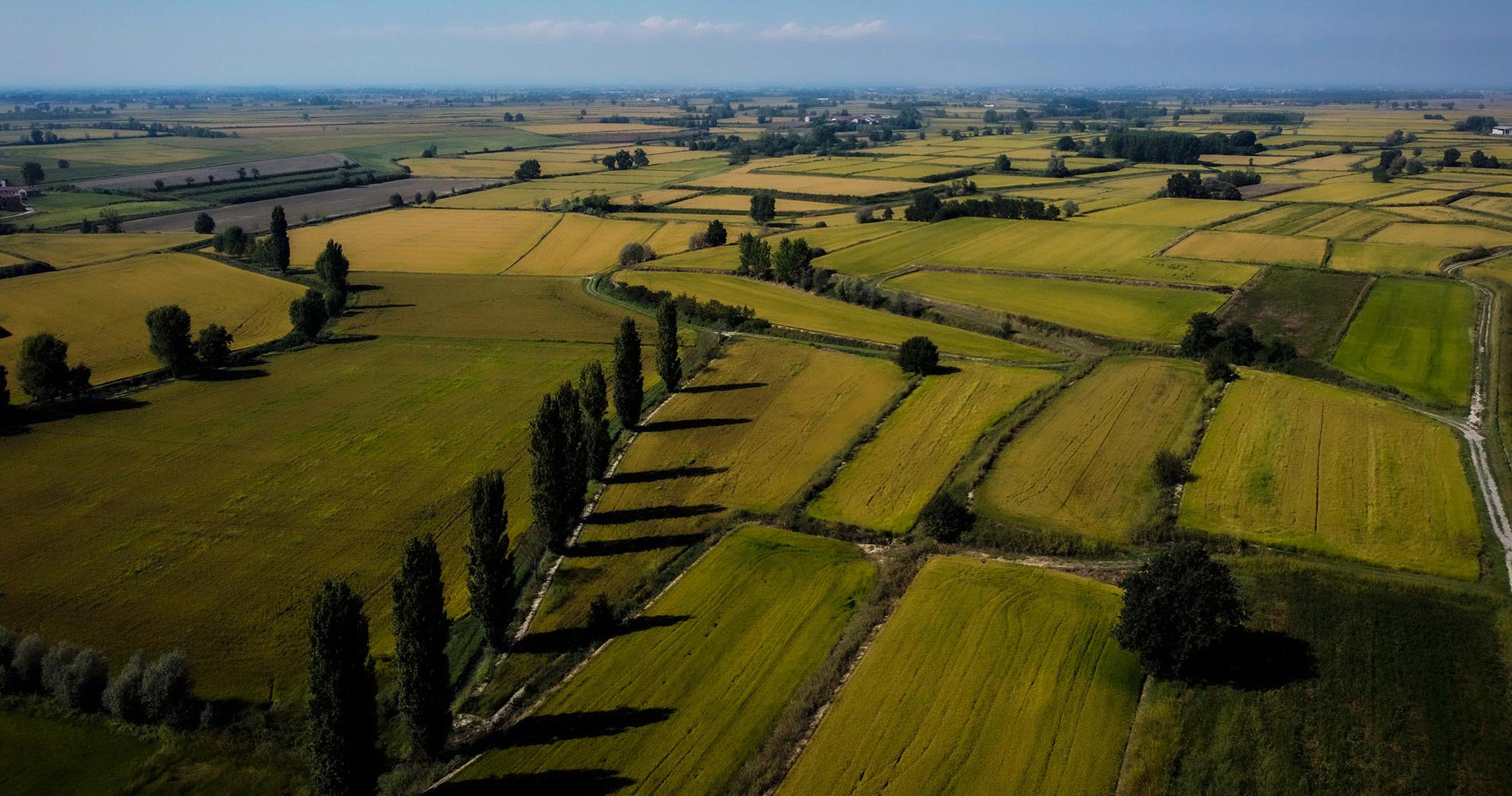 Rice as passion, history, research and art. An emotional tale made of evocative images shot in the rice fields of the province of Novara. An alternative way of territorial promotion through one of its products of excellence.

Walter Cerutti is a video maker. Understanding and narrating performances is his mission. Outdoor activities and sports are his most suitable environments. In the word “performance” he doesn’t only see a result, a victory or a defeat. He spots sweat, perseverance, determination and the desire to push oneself beyond his limits. And these experiences involve and inspire who observes them. There are many stories in one performance. And this is why he tries to understand before telling them. His activity as a video maker began with a TV Magazine called StileCorsa. In 2015, he began a great collaboration with Bike Channel, a TV channel on Sky. Over the last years, his experiences and constant desire to grow lead him to show deeper contents in his videos. There is always a story that it is worth telling. 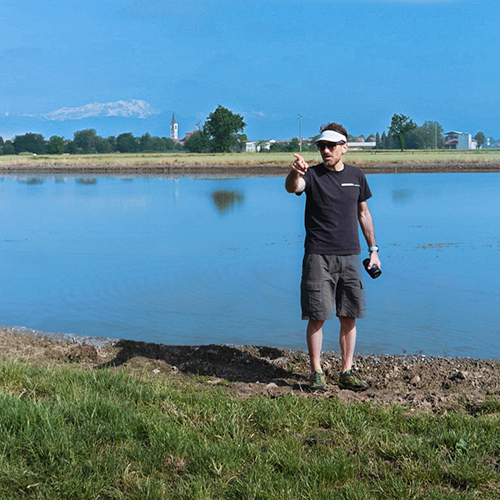