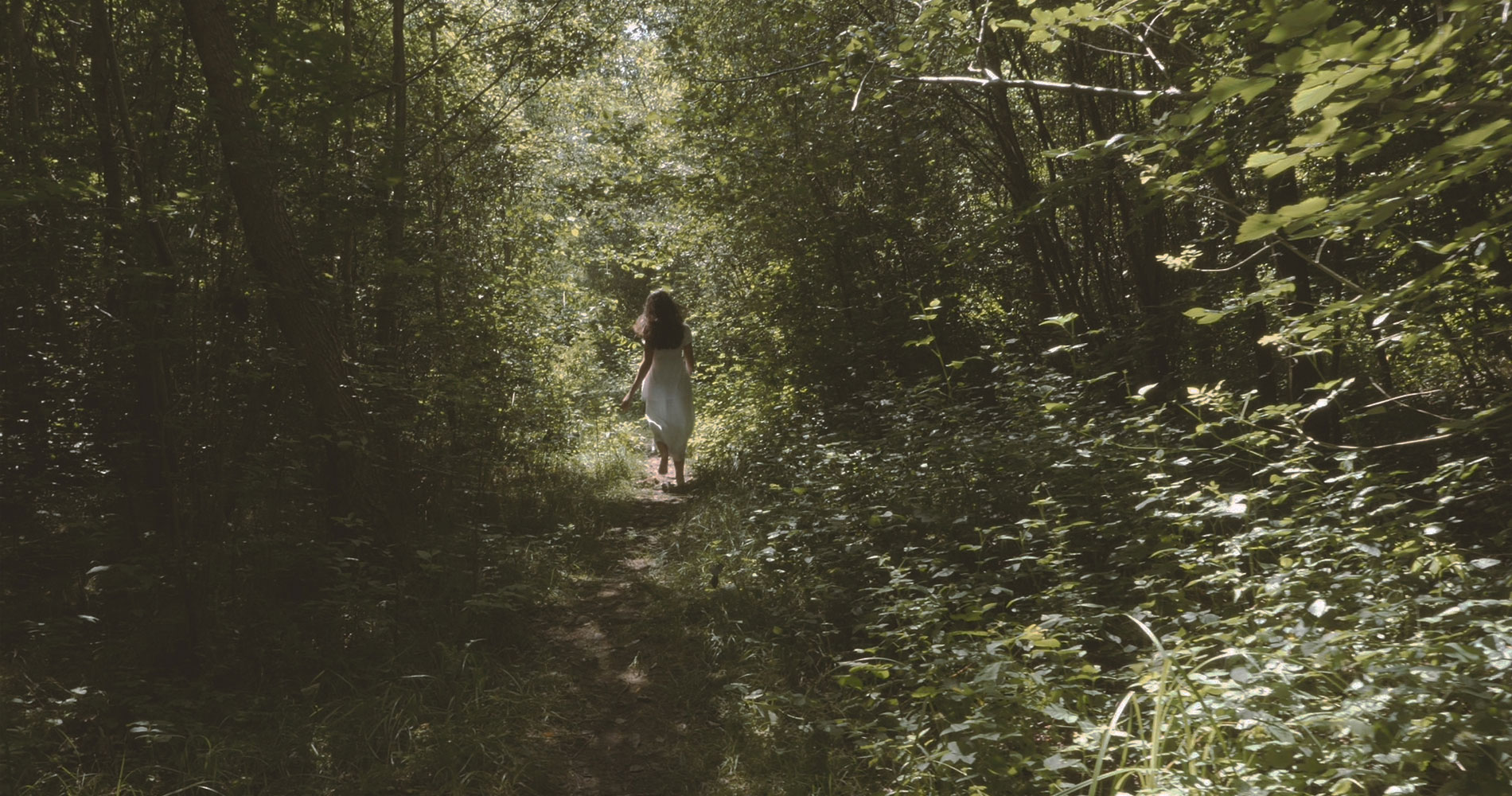 Since the late Neolithic, in Valle Camonica, the rock engravings reveal evidence of a female cult that persists over the centuries and regains strength in the Iron Age, as well as during the Roman Empire and, later on, throughout Christianity. The veneration of the feminine in Valle Camonica is very strong and keeps re-emerging with signs and attributes that are still recognizable and persistent.

*The film was realized for the special project and competition RESIDENZE IN VIDEO | SEGNINCORTO – Valle Camonica / Heritage and Landscape, organized together with the Mountain Community of Valle Camonica – managing the Cultural District and coordinating the UNESCO site and MAB (Man and Biosphere) area – and our partners of Borgo degli Artisti in Bienno (BS). The project is dedicated to the lovely memory of Pierfausto Bettoni, inspirer and tireless animator of Borgo degli Artisti who first brought with conviction and enthusiasm Corto e Fieno to Valle Camonica.

Luca Galassi is a journalist, photographer, independent film-maker and teacher. He was born in Pisa in 1971. He graduated in Modern Literature. He lived in Ireland, Greece, Great Britain, Chile. He worked for Radio Popolare, La Nazione, Corriere della Sera, Il Fatto Quotidiano, Emergency. He is the author of reportages, audio and video documentaries from Italy, as well as from major European countries, Indonesia, Russia, Senegal, Gaza Strip, Egypt and Israel. 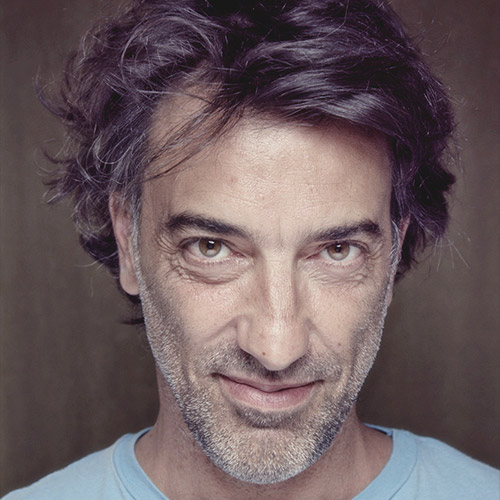