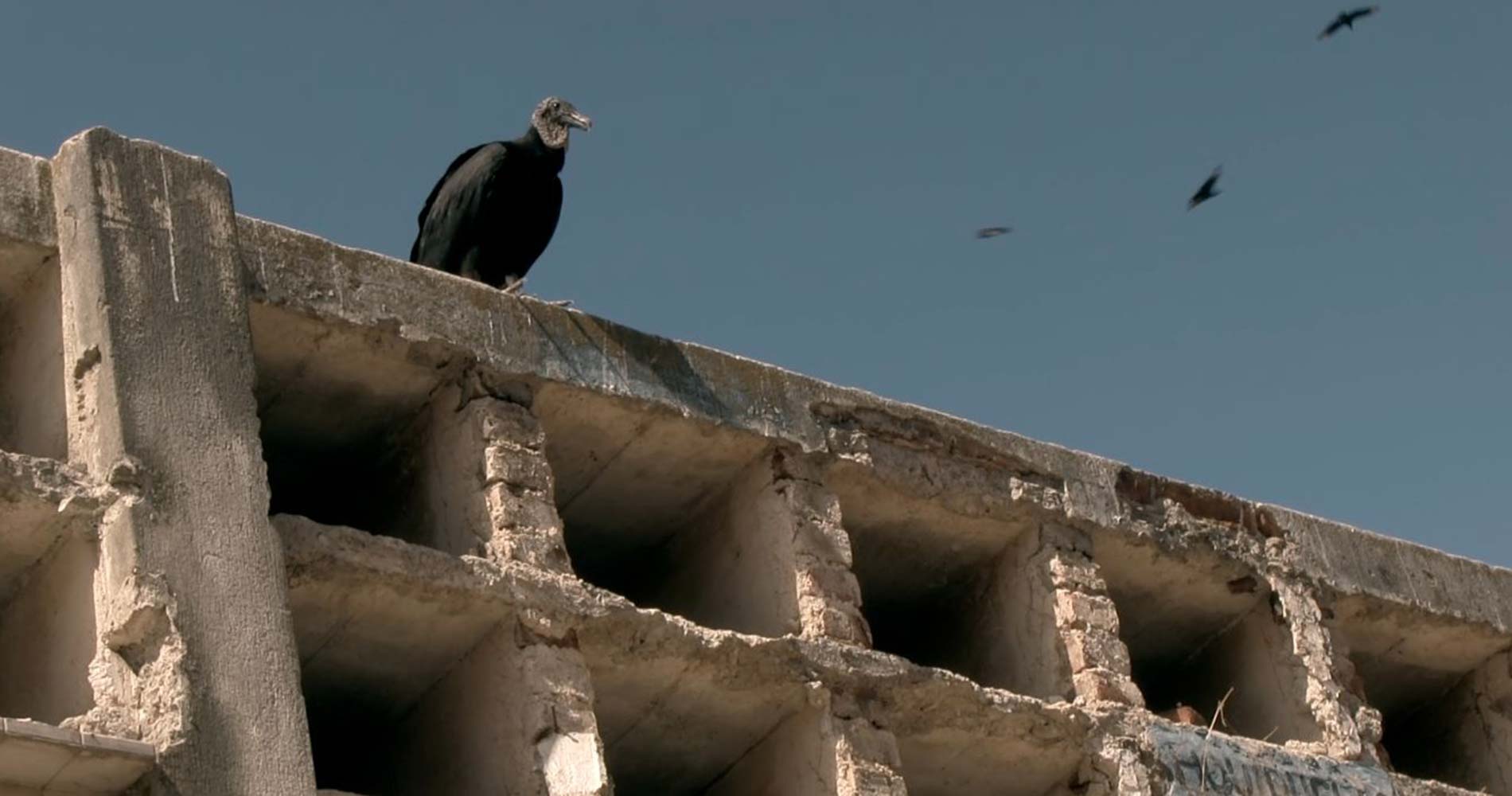 A dusty country cemetery. Scratched graves. Vultures settled upon columbaria. A broken entrance of a rich family grave. Open coffins around. Then suddenly everything falls inside the cinema universe, just to tell us that the shadows aren’t always under the earth.

Nayra Sanz Fuentes graduated in Hispanic philology. He followed part of his doctorate in Berlin and attended a Master in Film Direction in New York. He has directed five short films: Anniversary, Encounter, Things in Common, Any Day and Sub Terrae. His first feature film is Tan Antiguo como el Mundo. 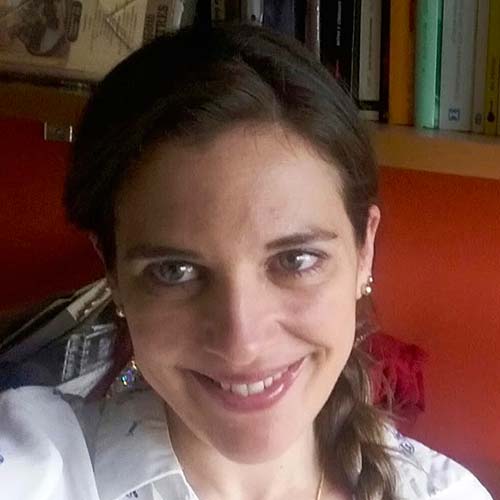