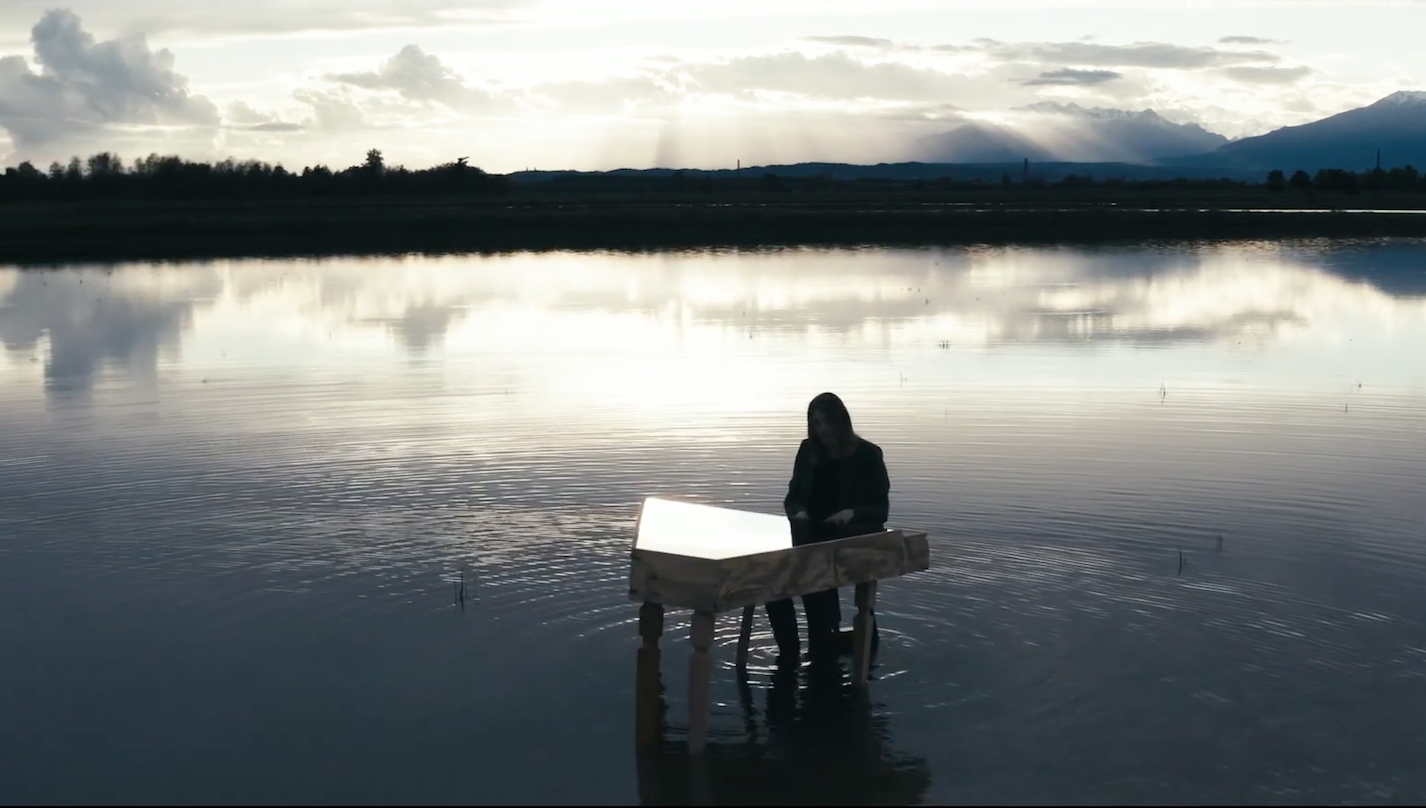 A journey upon water along a network of rivers and canals cutting through the rice’s lands. West of Sesia, the consortium Camillo Cavour created 150 years ago, commissions to an Italian songwriter (singing in English), an original song dedicated to its district’s charm.

(Lessons from the valley)

Matteo Bellizzi, born in 1975, has been active in film industry since 1997, first as a cameraman and then as an author of short films and documentaries. He made his debut in 2003, during the 60th Venice Film Festival, with the documentary Sorriso Amaro. Since 2009, he has been working on integrated communication projects and web visual storytelling, and he’s one of the founders of the Bottega Miller collective. His most recent works include Io sono il confine (2019) for the 800th anniversary of the foundation of the Basilica of Sant’Andrea in Vercelli, and A Sud di Pavese (2015), on the current consistency of the most symbolic places in Pavese’s biography.

Francesco Brugnetta, born in 1960, is scriptwriter and director of corporate and tourist films. In 2006 he started a collaboration with Ovest Sesia that has resulted in numerous communication works, all dedicated to telling the landscape of the canal lands: institutional videos and brochures, poster campaigns, mapping shows, musical events. For the theatre, he wrote and directed Canale Cavour (2011) with Lucilla Giagnoni and Sei uomini in bicicletta (2017), with Banda Osiris, Telmo
Pievani and Federico Taddia. 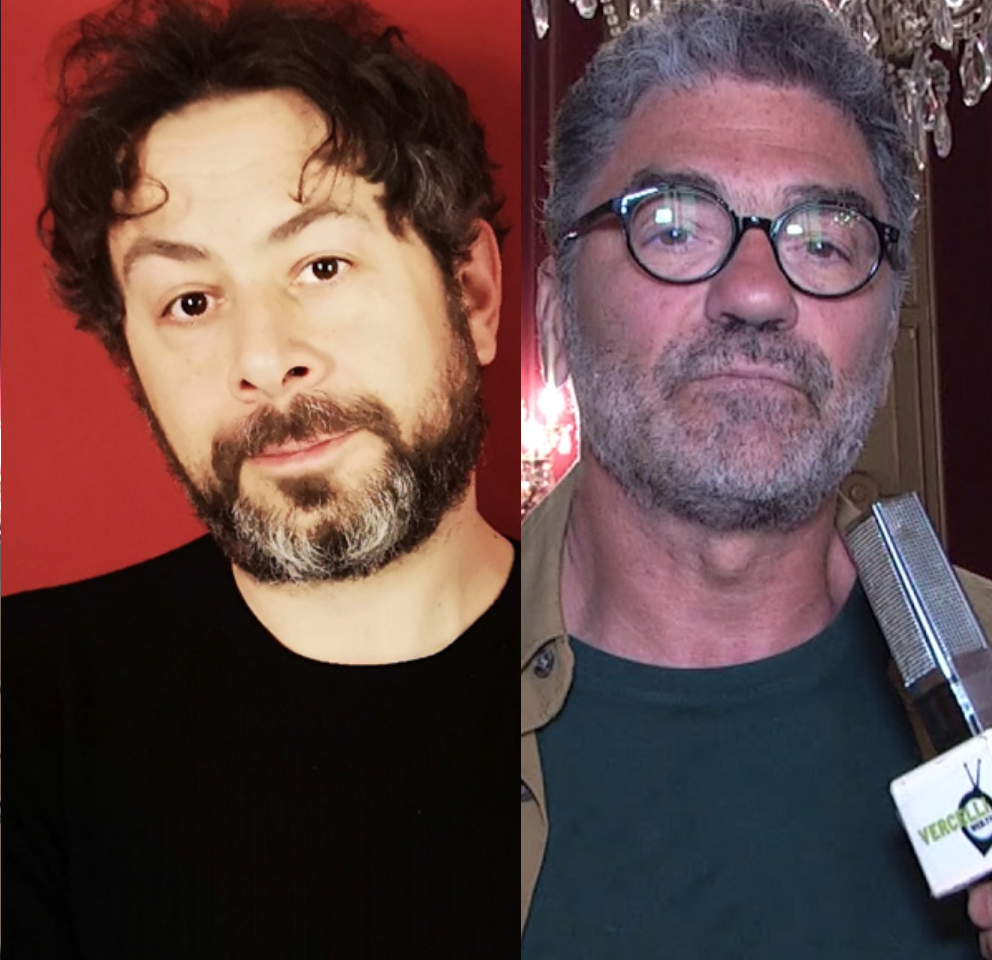