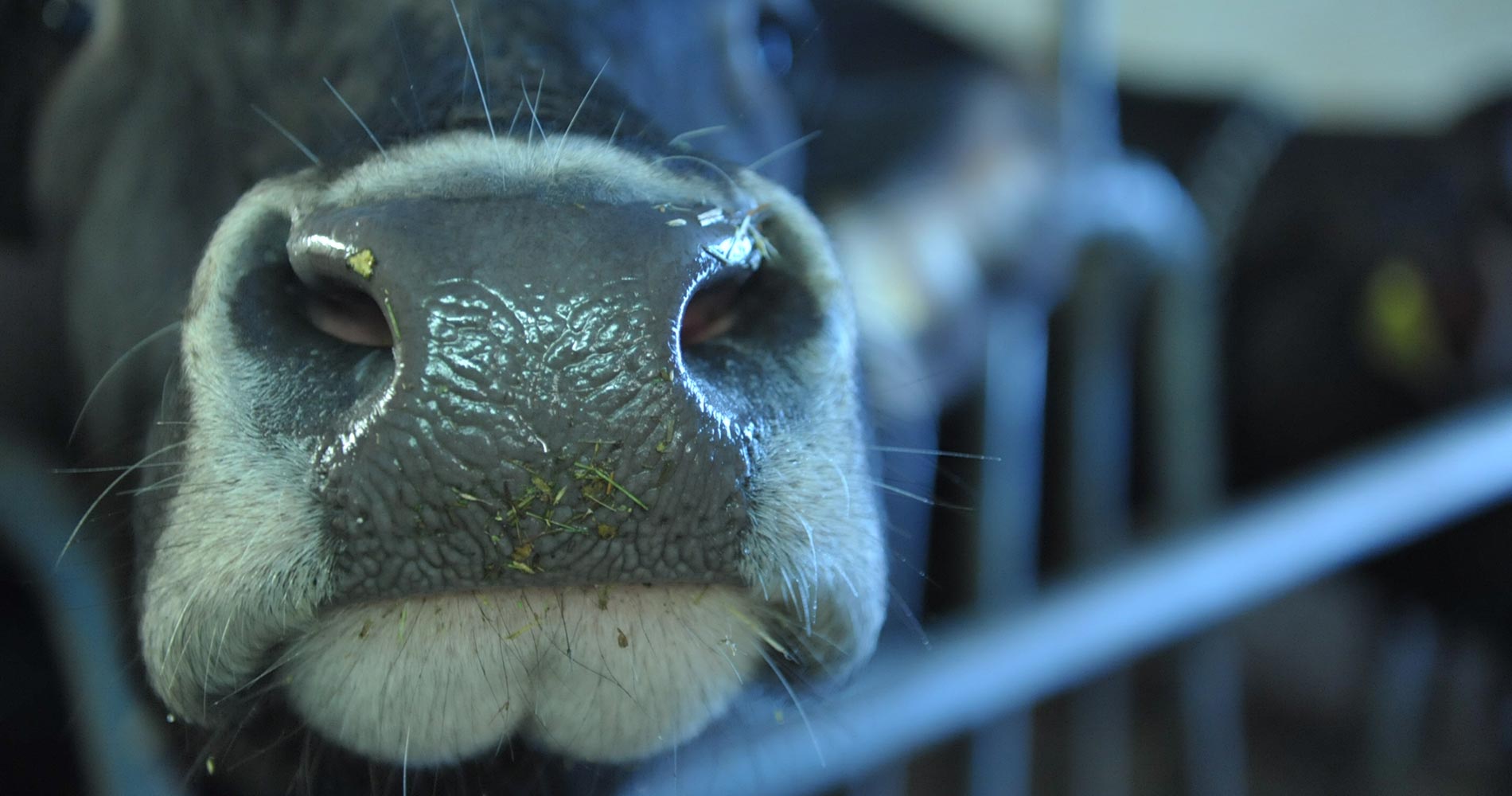 An original road movie whose main characters include steers and cows, landscapes and pastures in the Trentino region and in Bosnia-Herzegovina; an exemplar representation of solidarity by Gianni Rigoni Stern, son of Mario. After a journey of discovery and identification in the field, forty-eight steers and heifers are moved and given away to the families of breeders on the Suceska upland, about ten kilometers (six miles) from Srebrenica.

An incisive project that begins with a willingness to concretely address the damage left in the field by war, to help reconstruct (at least in part) the conditions necessary for recovery and the creation of a future in agriculture in a Bosnian community that still today, fifteen years after the war’s end, suffers the devastation that is inevitably a consequence of war.

Gianni Rigoni Stern bridges the gap between his experience and wisdom and the natural rhythm of an Italian upland, Asiago, with a Bosnian upland. A story that brings about once again values, exchange, and positive relationships with the land, “between neighbors who live in different places”.

There is a fund that hopes to donate two used four-wheel drive tractors to the community of farmers and breeders in Suceska, Srebrenica.

You can contribute to this cause by donating here:

Roberta Biagiarelli acts, writes plays, and creates documentaries. In 2002, she founded the Associazione Culturale (Cultural Association) Babelia & C. to dedicate herself to production and to research on social, historical, and political themes. She has written and interpreted some monologues, including Come Srebrenica (Like Srebrenica), Reportage Chernobyl (Chernobyl News Report), Resistenti (Resistant), Leva militare ‘926 (Military Service ‘926), and Falluja.

She produced and interpreted the documentary Souvenir Srebrenica (2006), which was one of the five finalists for the Premio (Award) David di Donatello 2007/documentaries. She interpreted and co-produced La neve di giugno (Snow in June) (2007). In 2011, she created the road movie La Transumanza della Pace (The transhumance of peace). 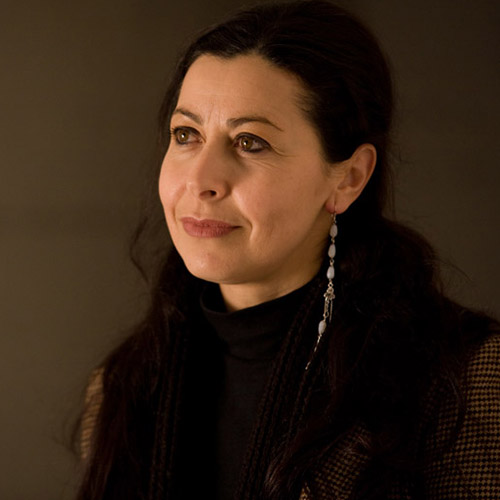