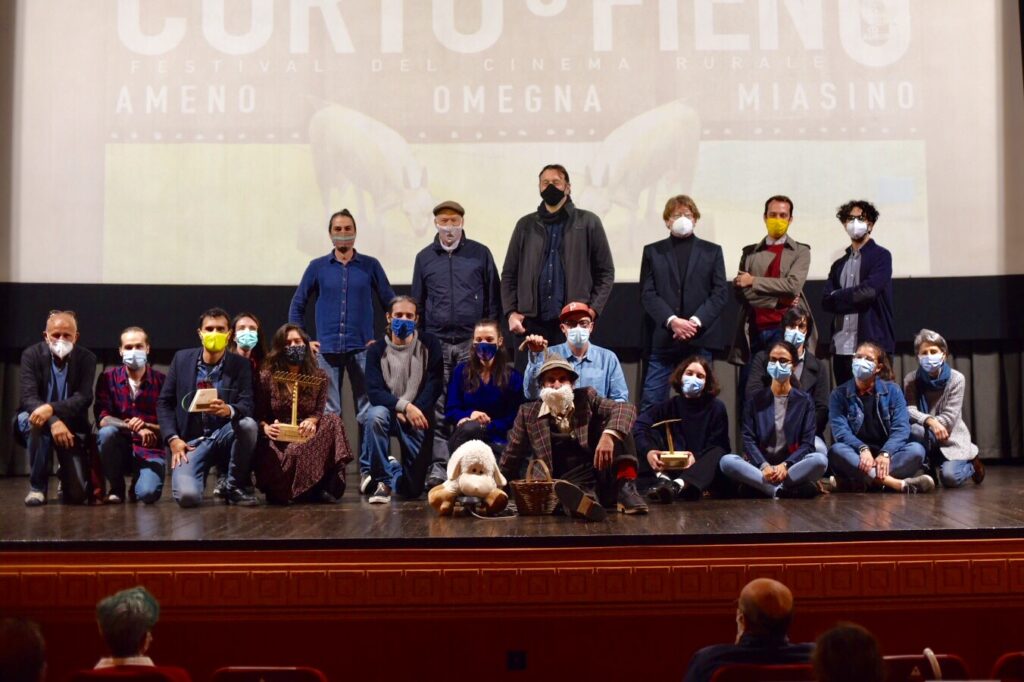 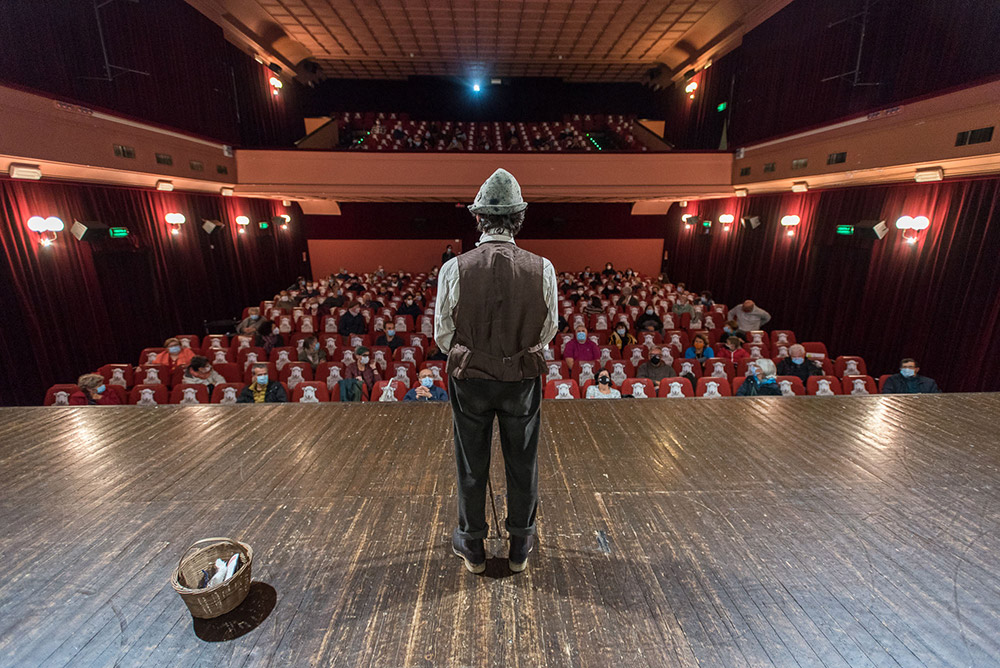 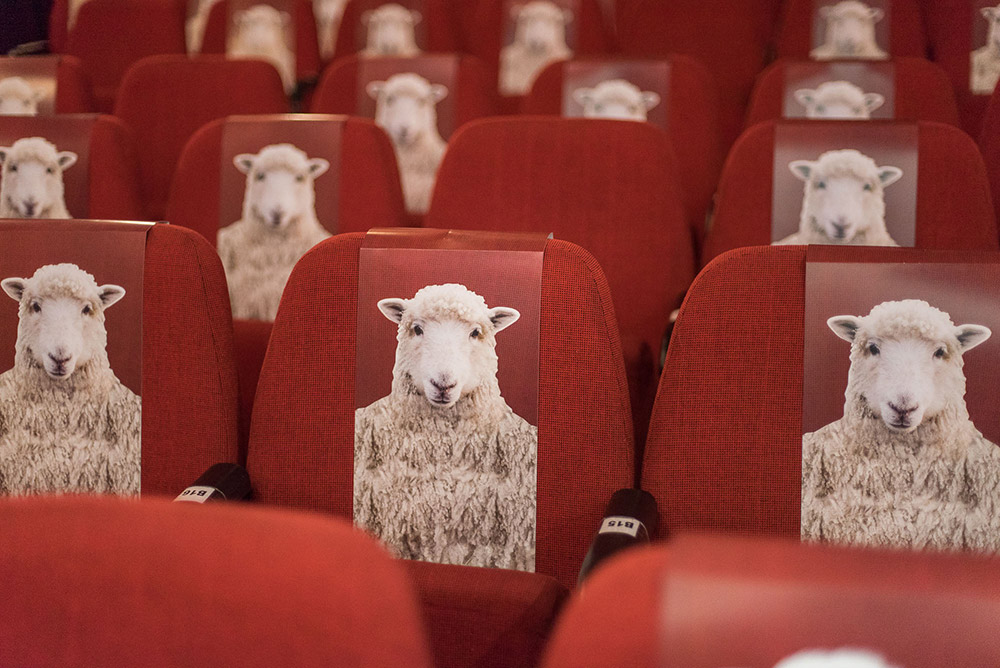 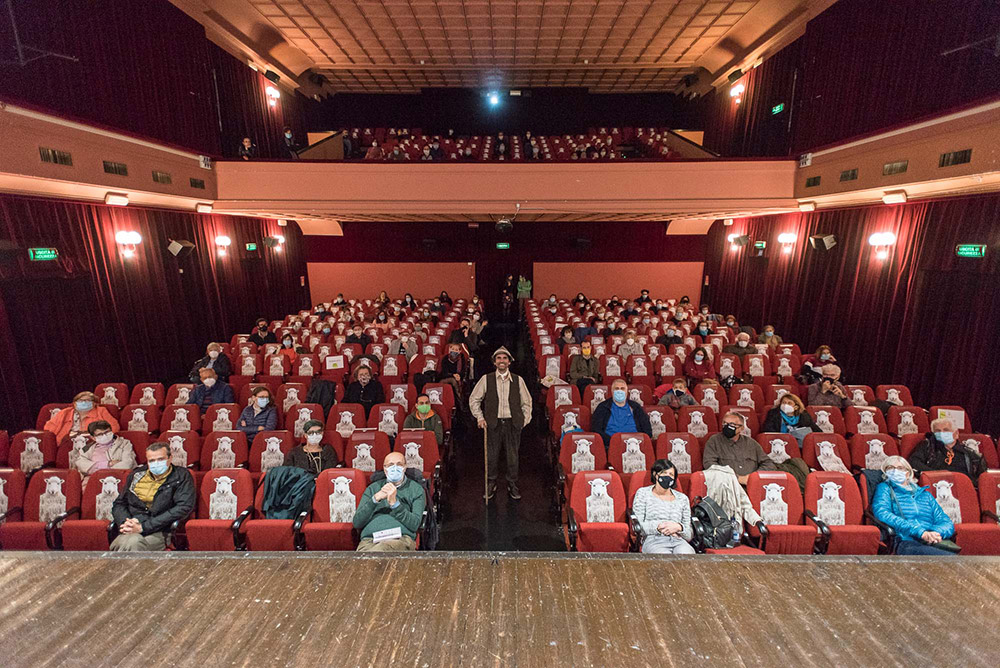 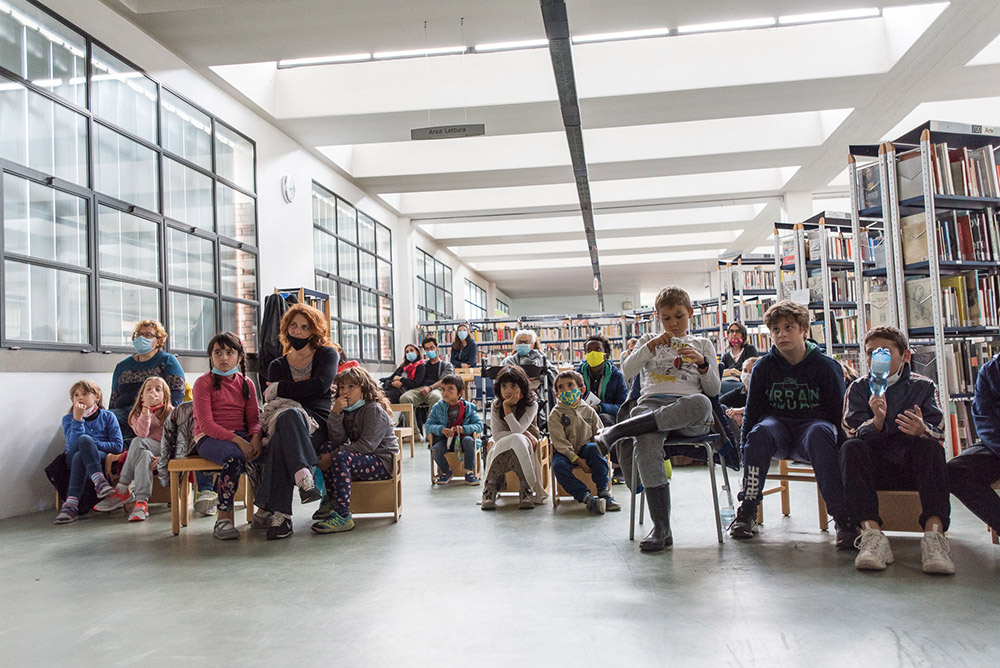 2020 has been an important edition for all of us, we were back together to the movie theater and we enjoyed the festival’s atmosphere all around Omegna thanks to our rural friends. It’s nice to believe in this project together.

It has been a return to the cinema for the whole Asilo Bianco team together with our audience, directors and jurors. The heart of the 11th edition has been Cinema Teatro Sociale in Omegna, together with the places that have seen us growing and where we grew up: Ameno and Miasino.

Thanks to all the people who have been with us and to those who keep supporting Corto e Fieno making us able to bring great movies to Lake Orta every year. We do present incredible works with a glimpse on the rural and peasant world. We are an international film festival dedicated to rural cinema and every year we make an ethical choice: we continue – happily – to reflect and work with conviction on these fundamental issues and subjects for all of us.

The screenings of Corto and Fieno 2020 officially close on Sunday 11th October at Villa Nigra in Miasino with some films of “Germogli – Disegnare il cinema” and the award ceremony of our animation competition.

Here below are the awarded films of the 11th edition of Corto e Fieno.

WINNER BEST SHORT FILM
Bustarenga, Ana Maria Gomes, Portugal, France 2019, 30’
Playful and never banal reflection on love and on the social construction of gender roles, of masculinity and femininity. The director has the ability to weave a personal and sociological story at the same time, within which she can fully get involved in first person, thematizing her relationship with a culture and a tradition she is both daughter and witness. The result is a choral story animated by significantly genuine, open and vital portraits of a rural world presented without idealizations or myths.

WINNER BEST ANIMATED SHORT FILM
Pouštět draka (The Kite), Martin Smatana, Czech Republic, Slovakia, Poland 2019, 13’
A moving coming of age story on the cycle of seasons – of nature and life – and on the importance of the things that remain. A touching, sensitive and genuinely compelling work despite its (apparent) simplicity. Thanks to a style made of playful materiality, it returns the heady freshness and profound wisdom of a children fairy tale.

SPECIAL JURY AWARD EX AEQUO
Qu’importe si les bêtes meurent (So What If The Goats Die), Sofia Alaoui, France 2019, 23’
For the way of mastering the script, the direction of the actors, the glorification of nature and making us meditating outdoors, opening windows on other possibilities of living our relationship with the supernatural and the intimate and social part of our spirituality.

Kolektyviniai sodai (Community Gardens), Vytautas Katkus, Lithuania 2019, 15’
For its way of problematizing the return to a rural world through a wise and cultured cinematographic language, which also makes references to the history of cinema, and for the rich historical references on the collective gardens of the Soviet era and dachas nowadays.

SAME AWARD
Tuda, gde net dorog (Where There Are No Roads), Leonid Balanev, Russia 2019, 10’
A film that proceeds as a good engine, with the incessant pace of innovation, enriched by many and formidable archival materials. The film excellently tells the genius of a person with a filmic language and a narrative that emulate the speed of the engine and innovation.

A sharp, sensitive and empathetic portrait of a middle-aged woman who relies on the dream of a better life, desperate for change. A melodramatic yet modest evolution of a character who becomes aware of the absurdity of the present and the false hopes of the future. For the changeable and transformative capacity of the leading actress, capable of restoring the duplicity of a female figure that alone holds the film in its entirety. A woman who has compromised with certain social structures in order to survive, but who at the same time cannot completely surrender to disillusionment, tragically clinging to the hope that there may really be more out there for her.

ASILO BIANCO AWARD
La storia del lupo e della cicala, Filippo Biagianti, Italy 2019, 15’
An intense testimony of a part of Italy that is disappearing. The simplicity and resilience of a true rural citizen narrated with elegance and originality.

BEST BEAST AWARD EX AEQUO
Tony and The Bull, John McFarlane, UK 2018, 16’
The story of an animal that knows how to redeem and comfort the life of a man; a lifesaving friendship that is never taken for granted and invests animal kingdom without distinction and enriches life in all its expressions.

I Feel Your Eyes, Grégoire Verbeke, Belgium 2019, 25’
Almost an observation documentary built on the dialectic between micro and macro, day and night, interior and exterior. The narration, with extended and relaxed times, proceeds in pictures, highlighting the little details of an everyday reality shared between man and horse. A (not only) physical closeness that translates into true sharing of long waits, sacrifice and laborious preparation for an event that never seems to arrive.